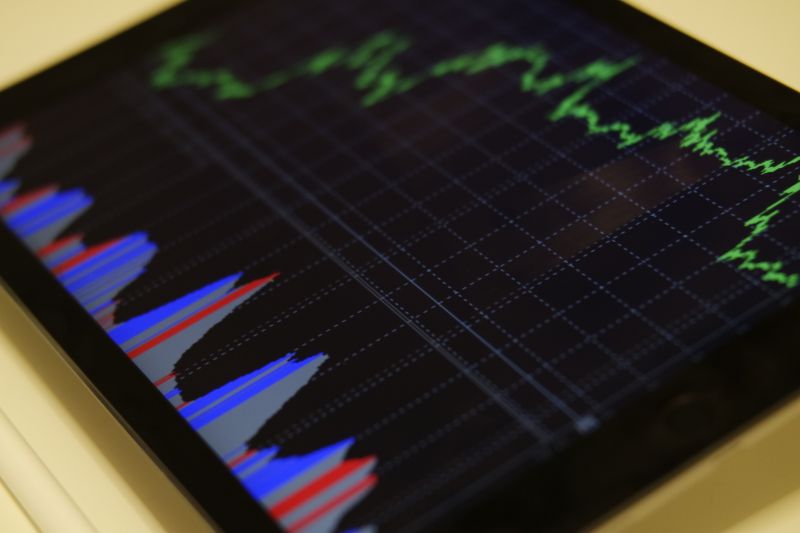 This article was written by Cintia Cheong for Environmental Finance.

Axa Group has calculated the potential value at risk (VaR) in its asset portfolio due to climate change, in a ground-breaking piece of analysis for an insurance company.

The analysis is published in the insurer's first report that complies with Article 173 – the French law on climate risk disclosure – and the recommendations of the Task Force on Climate-related Financial Disclosures (TCFD).

Axa calculated the climate VaR for the group's holdings of equities and corporate bonds – which represent 45% of its general account assets – to understand the impact that future climate costs and/or revenues might have on the price of these securities.

The VaR figure represents the percentage of a company's market value that would increase or decrease under particular scenarios.

Axa found that its corporate bonds have a far lower exposure to climate risks than equities, mostly because they pay coupons steadily over time.

Under a more positive 'Green Technology Opportunities' scenario, in which some companies generate additional revenues from new low-carbon technologies, the equities portfolio would gain $841 million with a climate VaR of +3.5%. But the gain in corporate bonds is even more slight in this scenario – $7 million, or +0.004%.

Axa has emphasised the preliminary nature of the analysis, saying it is still examining whether the approach could be used to manage its equity and bond investments.

It estimates, for example, that the company's real estate in Germany - representing approximately 10% of Axa's real estate portfolio – could potentially lose €400,000/year due to floods and €173,000 due to windstorms. Axa described the figures as "relatively small".

For events potentially occurring once every 100 years, the company could lose approximately €7 million due to floods and €2 million due to windstorms, the report estimates.

You can read the original report from Axa Group here.