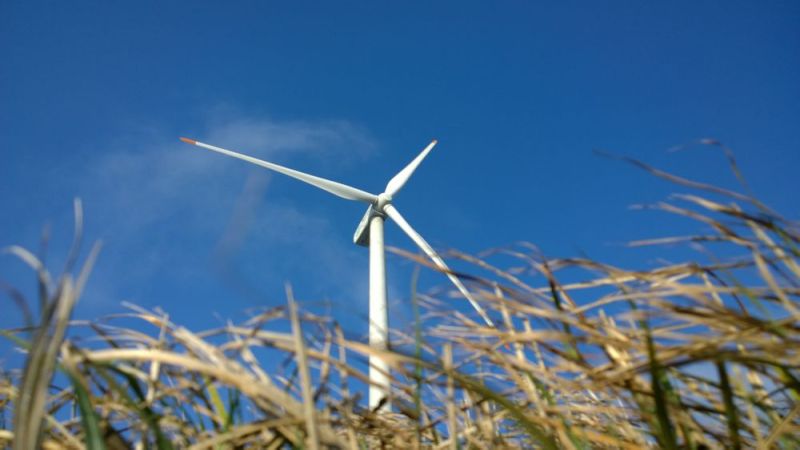 Tuesday 16th May - Tetra Pak has committed to further reducing its climate impact by securing renewable energy for all its production facilities in China. Demonstrating leadership in managing climate impact while supporting local communities is at the core of Tetra Pak's sustainability work, who announced this week that it now uses renewable electricity for more than a third of its total annual consumption worldwide.

"We joined the RE100 last year as a part of our commitment to tackle climate change, pledging to use 100% renewable electricity across all our operations by 2030," says Charles Brand, Executive Vice President of Product Management and Commercial Operations at Tetra Pak. "This move in China, where we have the largest production footprint, is a solid step forward as we stride towards that goal." RE100 is a global, collaborative business initiative led by The Climate Group in partnership with CDP to drive demand for, and delivery of, renewable power.

Tetra Pak is also purchasing 100% renewable electricity for all its facilities across Sweden. This includes the use of 60 GWh of green electricity per year from Swedish wind power.