This where we cherry pick the latest news and views on climate change and how its effects are already making waves in our economies, societies and daily lives. Tune into the fresh perspectives and opinions from both our own experts and other great movers & shakers on the climate scene and read uplifting stories from our climate protection projects across the world. Have an idea or topic you'd like to learn more about? Get in touch with e.sharples@southpole.com - our experts have it covered! 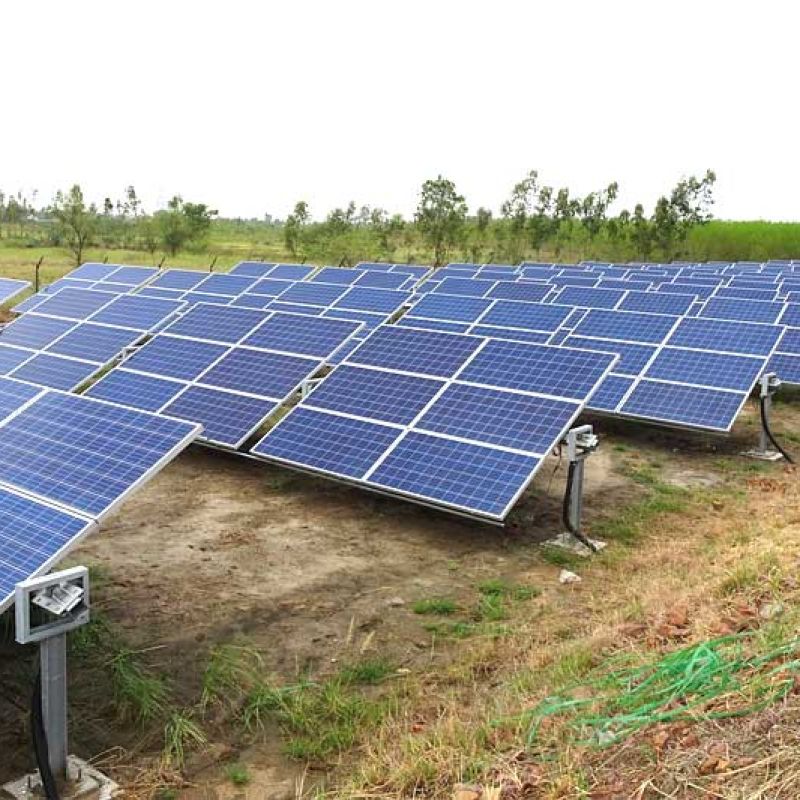 At the Petersberg Climate Dialogue in April, the IMF Managing Director, Kristalina Georgieva, was unequivocal about the need for a green recovery, which she described as a bridge towards a more resilient future. 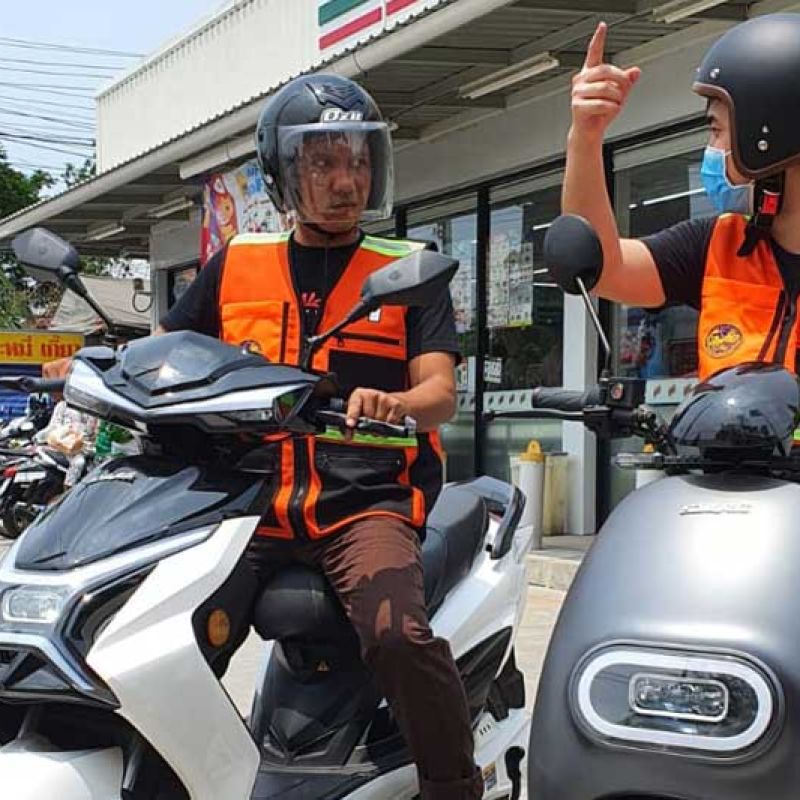 When low income workers shift to using electric motorbikes, you know that something transformational is happening. This is the reality in Thailand now, thanks to a new brand called “CyFai”. CyFai is part of the clean EV revolution the SHIFT Asia program is championing. 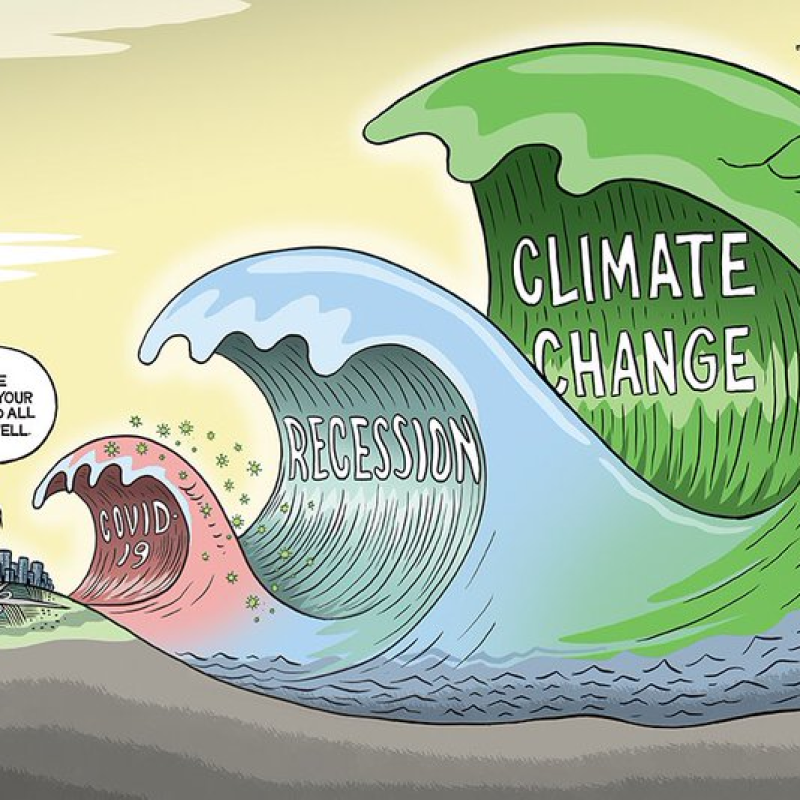 Stakeholders are demanding that we #BuildBackBetter; in order to meet those demands, businesses are increasingly becoming part of a renewable recovery. 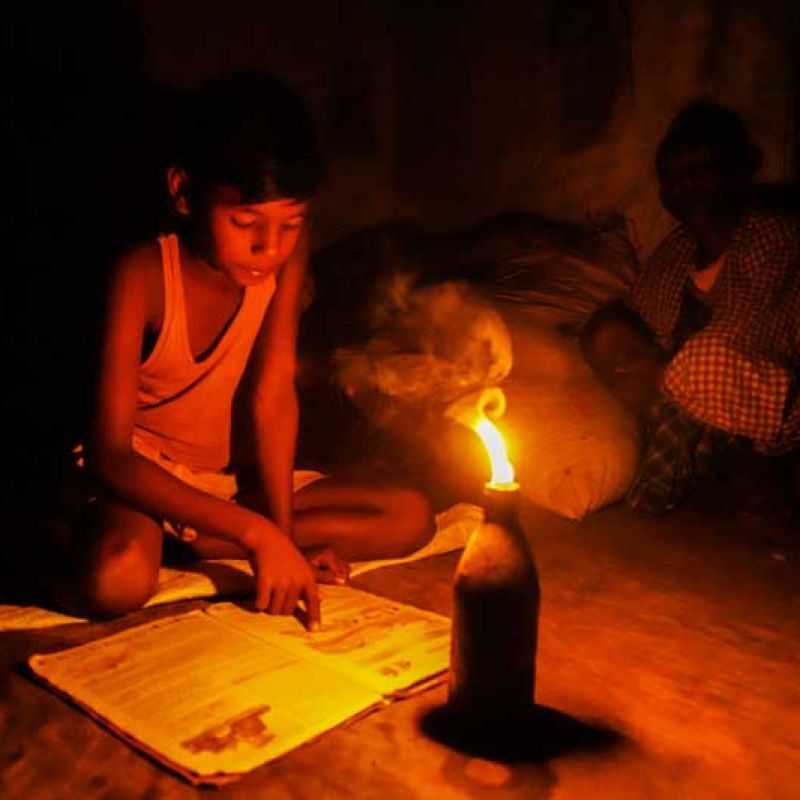 Ever wondered what it’s like to live in an off-grid community? Try switching off all your lights in your home and unplug everything. On second thought, don’t do that. It’s dangerous… And that’s the point. 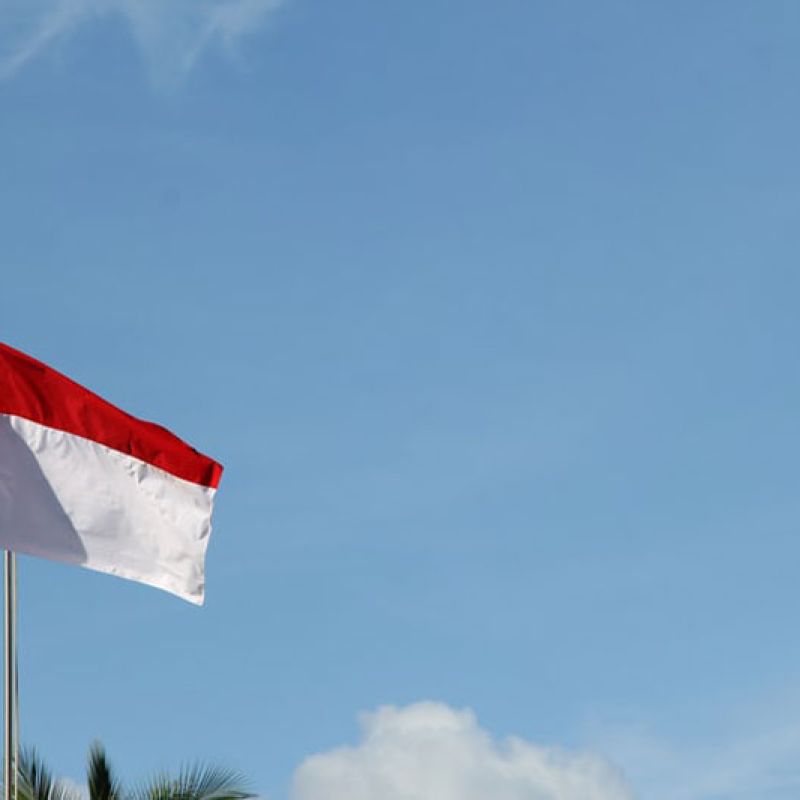 While ASEAN member countries race to seize market share amidst the renewable energy boom in the region, Indonesia — as the biggest energy user — does not seem to realise what its missing. 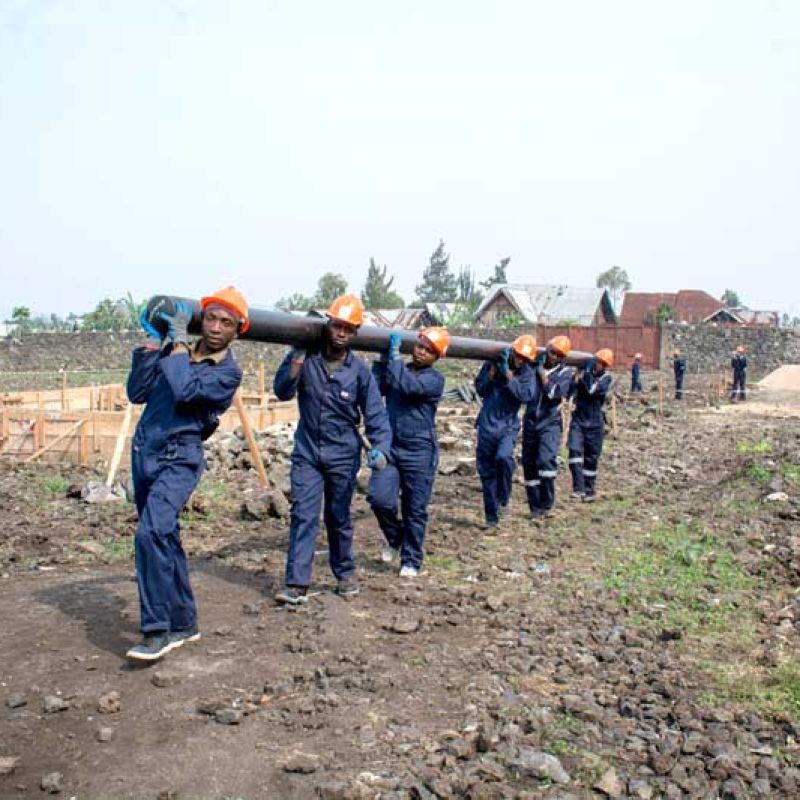 We spoke with Sherwin Das, co-founder of Energy Peace Partners to shine a light on P-RECs - Renewable Energy Credits from peace building projects. 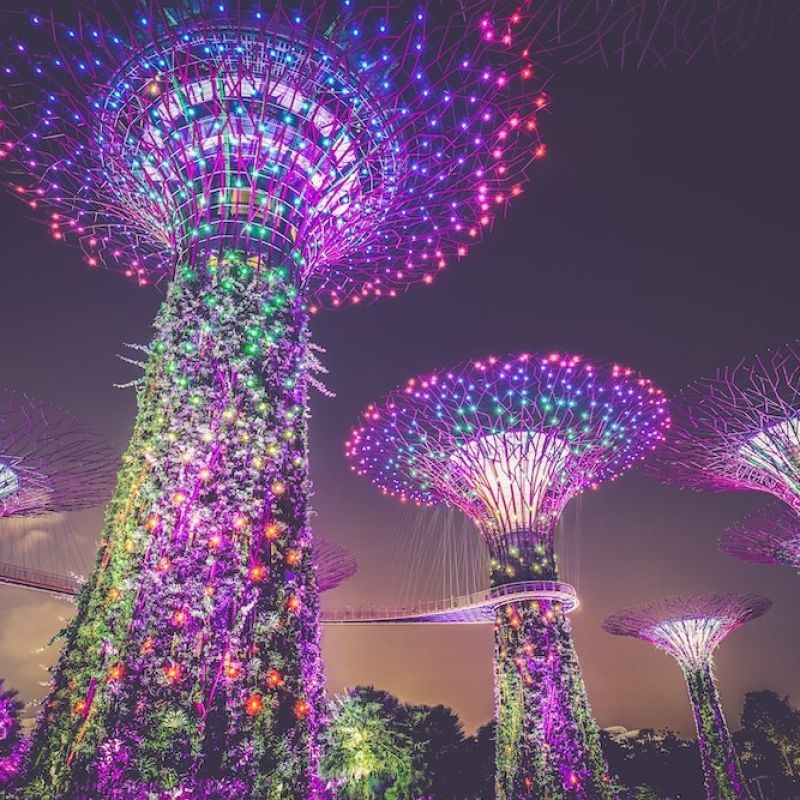 Dating back to our early days as hunter-gatherers, humans have had a long and complicated relationship with the environment. Nature has provided us with the resources needed to sustain human progress, however this has taken a toll on the environment. We’ve exploited, traded and profited from natural resources that we’ve always assumed are ours for the taking. Moulding and reshaping the environment to create energy has been our biggest business venture yet, but this relationship is about to change... Solarplaza's Leoncio David Montemayor Rodriguez recaps the Blockchain2Energy Asia conference in November 2018 and explores the potential for digital tools, like blockchain, to transform the way we do business with the environment. 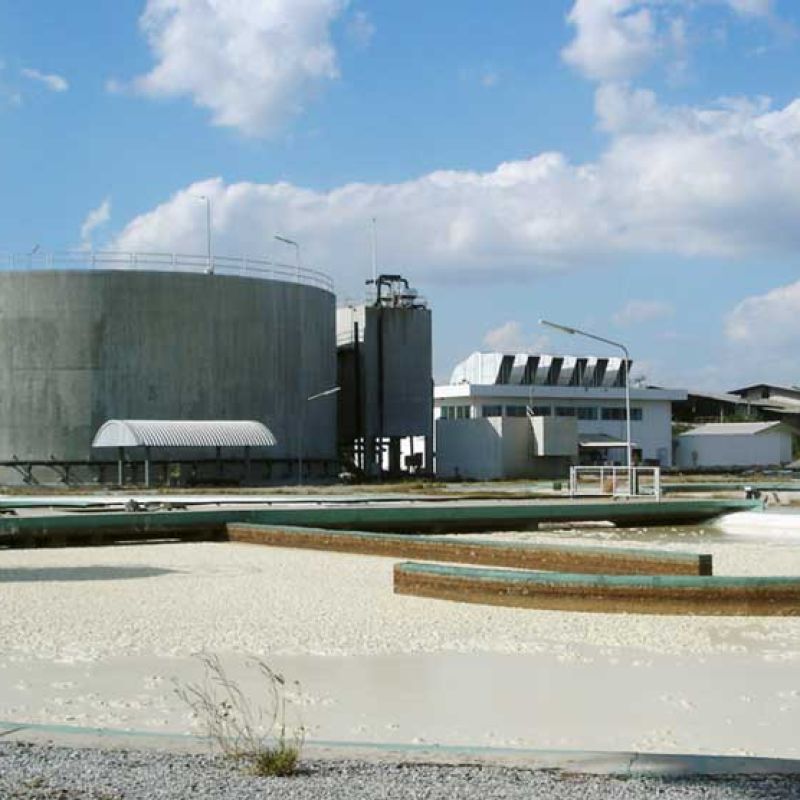 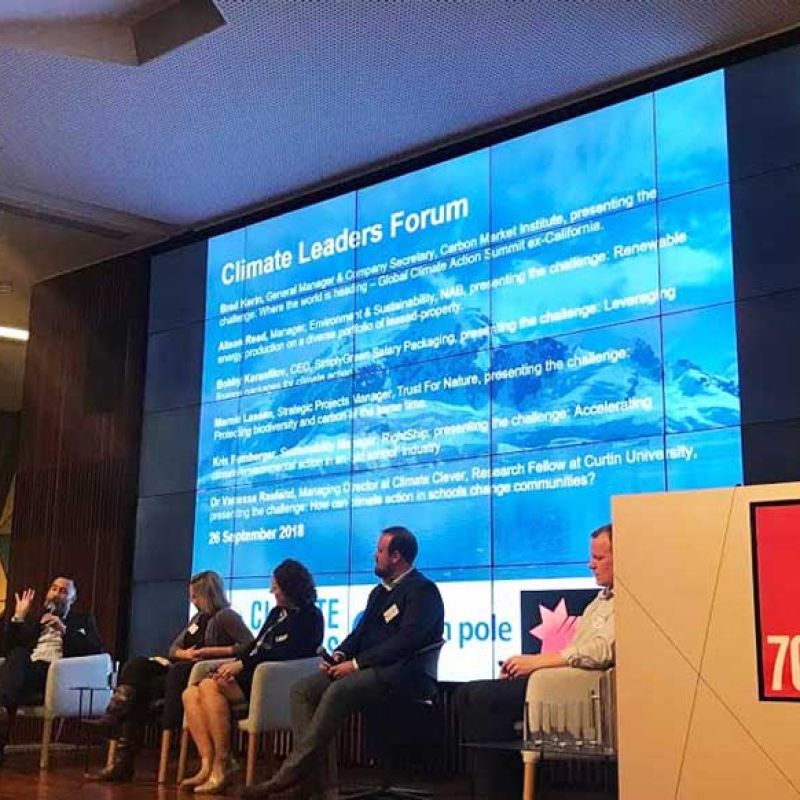 "Australia is wealthy and diverse, Australia has an indigenous culture to respect – and Australia must be honest with itself ... These four ingredients: wealth, diversity, indigenous culture and honesty, are what Australia needs to meet our Paris climate targets – and to end the decades-long struggle for an energy system that is affordable, reliable, fair and clean." – South Pole's Jay van Rijn recounts our recent Climate Leaders Forums in Sydney and Melbourne, and highlights growing cross-sector momentum in Australia that is crucial in accelerating the country's climate ambitions towards stepping up to play its part in limiting global warming to 1.5ºC. 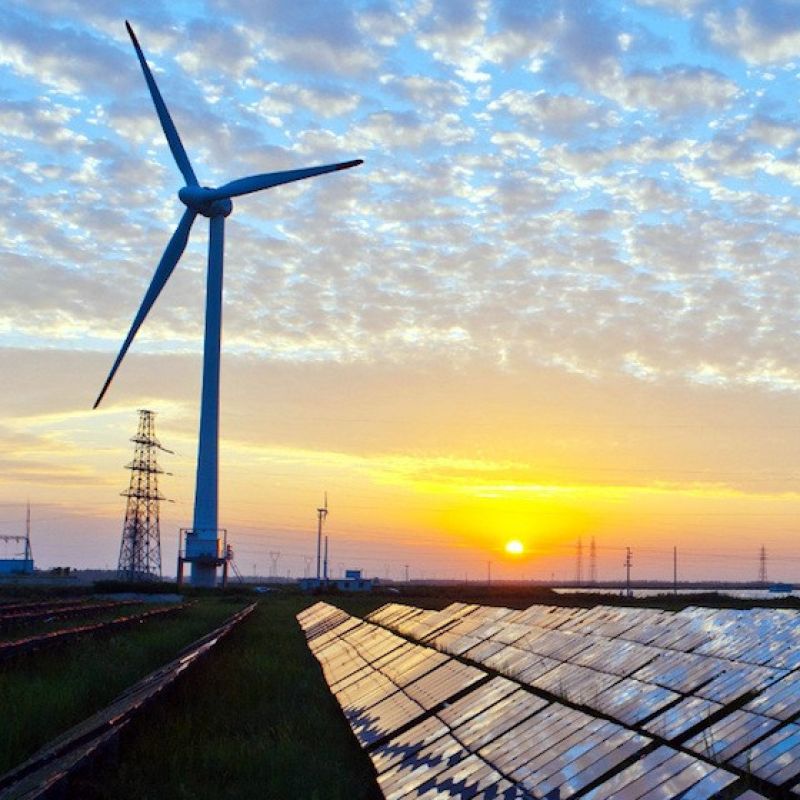 'Renewing' the source of America's energy

After nearly 20 years of steady growth, US CO2 emissions from energy took a sharp and unexpected dive in 2007. Experts generally attribute this decrease to the onset of the GFC and to a huge surge in cheap natural gas. However, those same experts have overlooked another key factor: the rise in renewable energy production from sources like wind and solar, which expanded substantially over the same 2007–2013 timeframe. Marius Schneider, Gernot Wagner, Jonathon Camuzeaux and Adrian Muller use a method called decomposition analysis to find out just how much renewables contributed to this dive. 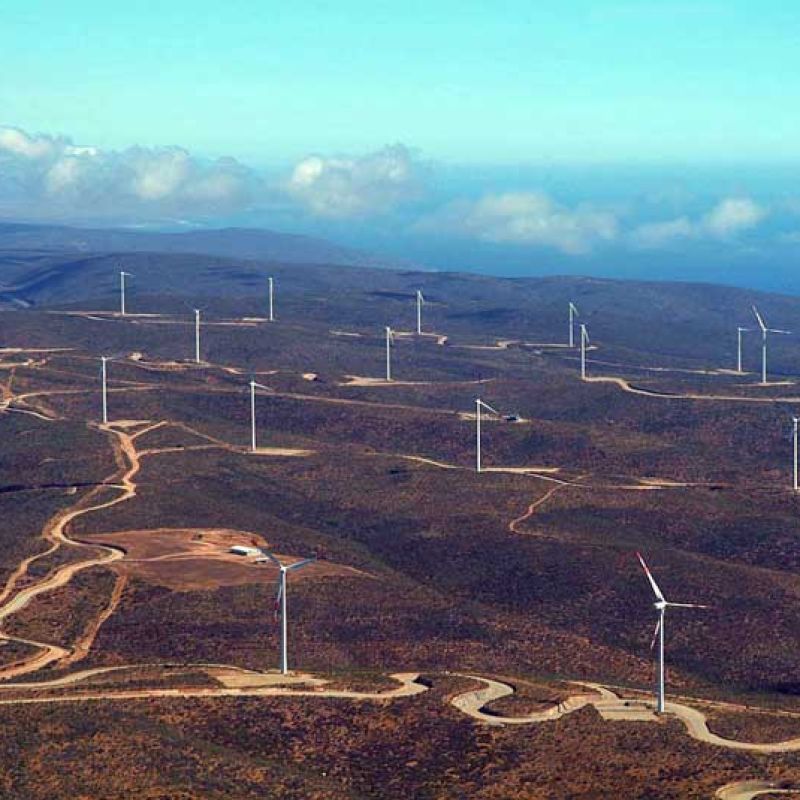 Achieving the shared sustainable development goals: How the ICT sector can drive the renewable energy revolution

The true catalysts of the 21st century low-carbon revolution will be information and communications technologies: within the next decade, ICTs can help slash up to 20% of our global carbon emissions by helping companies and consumers to more intelligently use and save energy. A fluid and ever-changing ecosystem, ICT touches nearly every industry sector with innovative, personalised and efficient solutions.