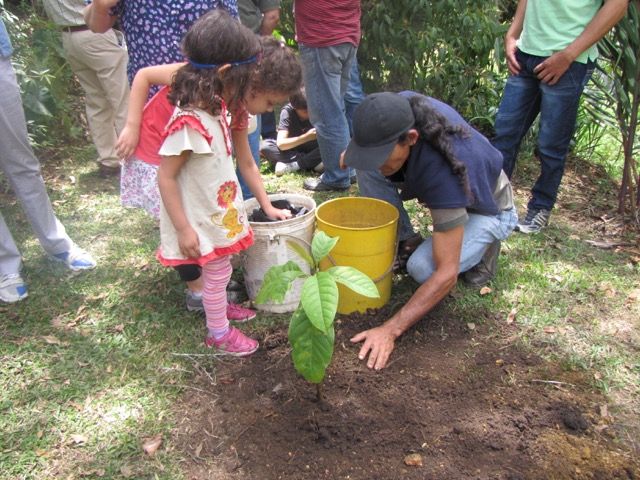 South Pole Group, together with Medellin Botanical Gardens and NGO Madremonte, organised a delivery of 100 endangered Magnolia trees to private conservation areas and a joint tree planting in the east of Antioquia Department in Colombia. The delivery of the Magnolia trees was coupled with an event that included training on how to grow, protect, plant, and fertilise the trees. It additionally served as a space for important information sharing on the reasons for why Magnolia trees are endangered.

Colombia is currently the second most biodiverse country for the Magnolia tree family, boasting approximately 40 species of Magnolias with more still being identified and described. Despite this rich source of biodiversity, most species in the area are on the red list for threat of extinction due to deforestation. In this context, the NGO Madremonte has been especially active in facilitating and ensuring that privately owned land put voluntarily under protection becomes part of nature reserve areas. The east of the Antioquia Department currently includes a couple of 100 hectares of protected land areas. 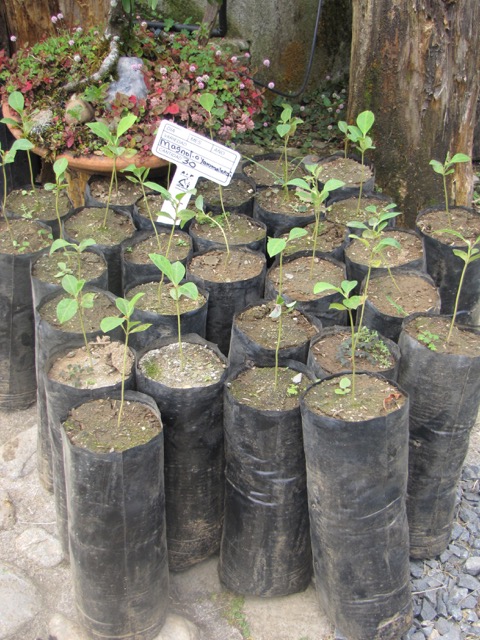 The event by South Pole Group, Medellin Botanical Gardens and Madremonte acted as a catalyst for all participants to plant the trees in their reserves, monitor success, and aim to re-plant more trees again once they produce seeds. The ultimate goal of the joint project is to have as many native Magnolia tree populations within their natural habitat as possible. This will reduce the risk of extinction and the impoverishment of the genetic pool and, hopefully, serve to remove the Magnolia trees off the red list of endangered species.