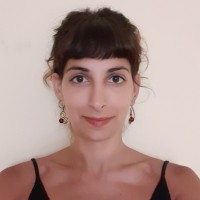 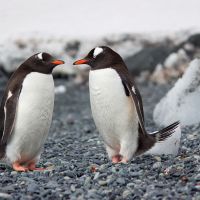 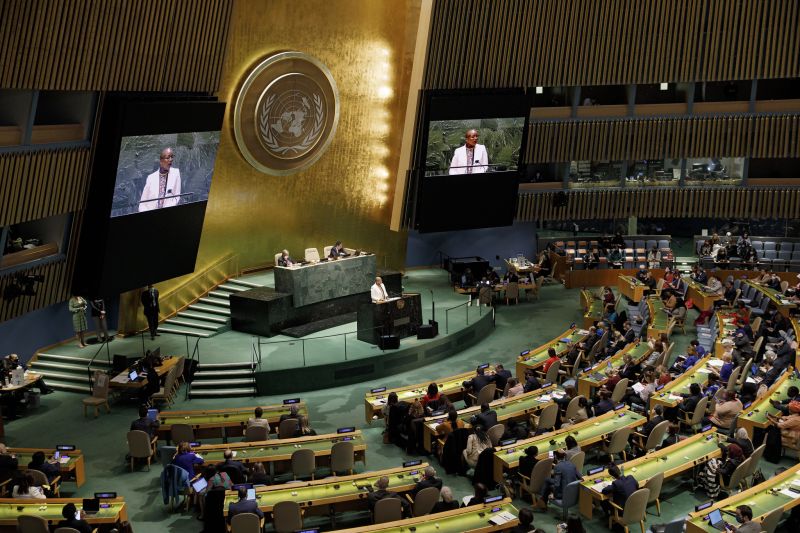 This call to action put forth by the Egyptian COP27 presidency signals a decisive step towards high-impact action, and away from the lengthy negotiations that tend to characterise most UN Climate Change Conferences. With one big UN conference behind us, what can we expect during the month ahead when it comes to global climate action?

This year's climate summit, labelled by many as the 'African COP" takes place in Sharm El Sheikh, Egypt, and is expected to bring to the fore African nations' vulnerabilities to climate change. Widespread supply chain disruption, devastating flooding, and skyrocketing energy prices are already affecting millions in African member states – but also beyond the African continent. Meanwhile, none of the most carbon-intensive sectors have reduced their emissions meaningfully enough to limit average global temperature rise to 1.5C – the figure climate scientists define as the threshold of safety..

With no time to spare, government leaders have been tasked with dramatically ramping up their efforts to drive climate change mitigation and adaptation nationally and globally – a monumental task that can only happen through ambitious policymaking and by harnessing the power of the private sector..

We are woefully behind where science says we need to be when it comes to emission reductions. To achieve the goals of the Paris Agreement, global emissions must fall by 45% before 2030 – yet according to latest predictions, they are actually expected to rise in the next decade. To reverse this trendall member states – whatever their level of economic development – must do everything they can to bring down emissions. During the UN General Assembly (UNGA), representatives from emerging economies argued that industrialised countries have a greater responsibility for climate change and emphasised that fair measures around emission reductions need to be designed. All nations must be supported to “keep 1.5°C alive", especially the most vulnerable ones, who are often less represented on the international stage.

True leadership is acknowledging that transitions are challenging – and we cannot leave anyone behind. The UNGA emphasised the importance of equitable development and how it must work for the benefit of all. At COP26, developed countries reiterated their pledge to significantly increase their financial support for emerging economies to manage the effects of climate change and make the switch to clean energy. Yet the practicalities remain unclear: how will developed countries provide US$100 billion a year to help developing countries mitigate and adapt to climate change? The most recent data, reported in an OECD study , reveals that developed countries mobilised about $80 billion in 2020 – the highest since this financing goal was first set back in 2010 –but a far cry from what is required to close the global climate finance gap.

3) Build resilience by adapting to a warming world

Adaptation measures are critical if we are to effectively cope with the hazards of a warming world and protect people, livelihoods, and ecosystems. Despite the intensifying frequency and impact of physical climate risks, only 5% of climate finance goes towards climate adaptation. Unlike mitigation efforts, climate adaptation planning is more complex and marred with several obstacles – including the lack of political buy-in and support from private companies. The estimated cost of adaptation in developing countries is five to ten times greater than currently supplied by international public financing flows. At the latest UNGA, ministers from several countries stressed that the funding for climate adaptation support should be at least doubled by 2025, echoing calls made at COP26.

From biodiversity loss to water scarcity, the consequences of global warming can no longer be overlooked. Globally, food and health insecurity have almost tripled in the past three years. During the UNGA, developing countries requested that a new, additional fund be set up to compensate for climate losses and damages. Such a fund, they argued, should be included within the agenda of every COP, starting with Sharm El Sheikh.

South Pole sees COP27 as a crucial test: will global climate action make good on its promises, as countries decide in very practical terms how to implement the Paris Agreement? If we are to avoid the irreversible and catastrophic effects of climate change, government leaders must come together to increase the speed and scale of decarbonisation to limit the average global temperature rise to 1.5ºC. This will take ambition and confidence, but also a firm sense of international solidarity. As Csaba Kőrösi, President of the 77th UNGA, stressed, building trust and working together will be crucial if we are to overcome the challenges of these complex times.

Pledges have been made. Now governments will be measured by what they actually deliver.

Need to know more about COP? Head to our hub for everything you need to know about the event in Egypt. 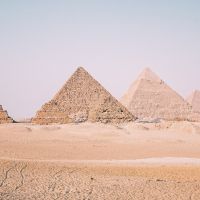 Need to know more about COP?

Head to our COP27 hub for everything you need to know about COP27 in Egypt. 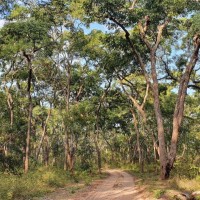 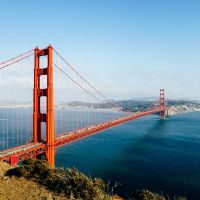 Putting a price on carbon 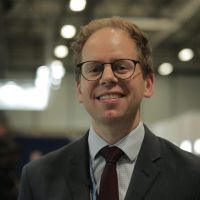