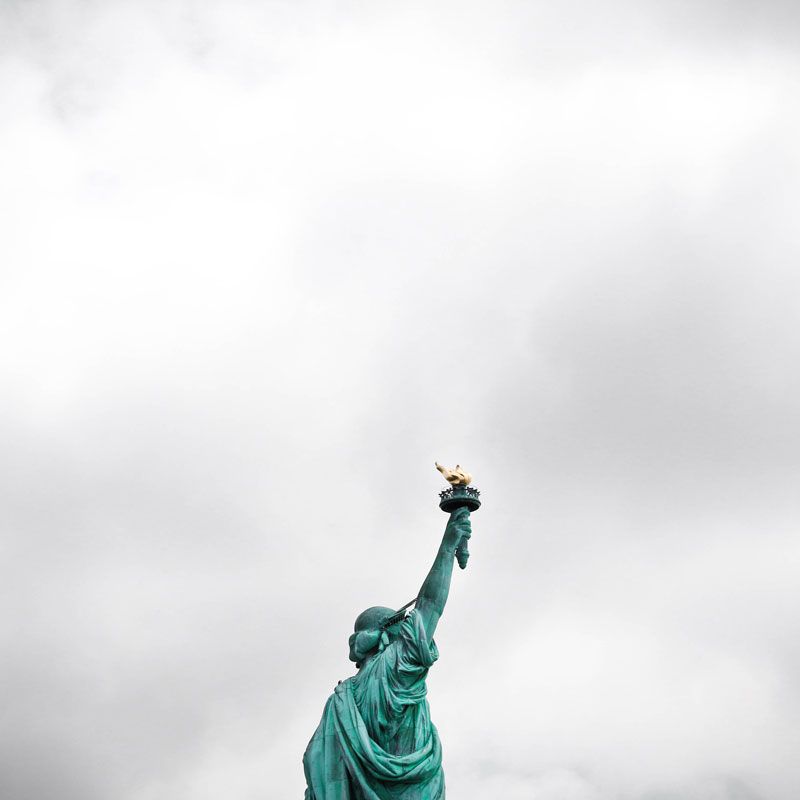 This quote from Ernest Hemingway's book The Sun Also Rises could be one of the best insights into how change occurs. Will this also be true of climate action?

While the UN Climate Action Summit did not bring about the national climate pledges we so urgently need – with environmental activist Greta Thunberg accusing world leaders of selling "fairy tales" rather than taking action – the global, citizen-led climate movement, on the other hand, has created real groundwork for change.

Around 6 million people (more than the entire population of Finland!) took to the streets ahead of and during Climate Week to call on governments for immediate, radical action to address the climate crisis. This follows a global trend where increasingly more citizens and employees are taking a stand, pushing organisations, big and small, to step in where slow-moving governments are woefully falling behind.

The business case for corporate climate action is no longer debated – it is becoming the new normal in today's purpose-driven economy. This was evident in the scope and envisaged impacts of commitments made at the 2019 edition of New York Climate Week, which were much bigger than those announced during previous years – we've now moved from billions to trillions.

However, when it comes to action, the challenge has never been in getting corporates signed up to climate pledges – it's making sure they happen.

Pledges and stories we'll be following

Action on the Paris Agreement 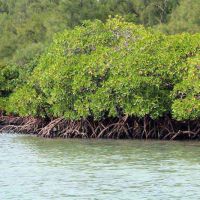 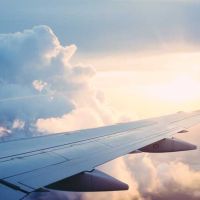 Carbon mitigation is one piece in the puzzle 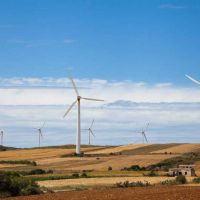