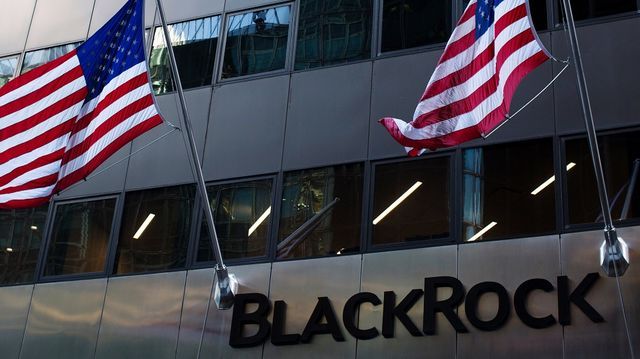 This piece was originally published by Bloomberg and edited for length