Ethical tourism: Steps to cut the negative effects of travel

More people than ever are travelling for leisure — last year saw a record 1.323 billion tourist arrivals.
Meanwhile, the downsides of tourism have been making headlines, as destinations from Everest to Iceland attempt to deal with adverse effects such as environmental degradation and conflict between visitors and locals.

Indeed, if you've travelled even a little, you would have seen the impacts, both positive and negative, that tourism can have. On the economic front alone, the industry last year accounted for 10.4 per cent of global GDP, with around one in 10 jobs supported by tourism. Well-managed tourism can have a role to play in preserving both the environment and culture. But conversely, the strain it can put on ecosystems and communities has been well documented.

"The aspiration," he has written, "is to use tourism rather than to be used by it". Responsible tourism aims to address what businesses and governments — as well as individual travellers — can do to minimise the negative impacts of tourism, while maximising the positives. A key element is the breadth of issues it considers: not just the environmental effects, but also economic, social and cultural outcomes.

There have been efforts in the travel industry to promote more responsible travel to alternative destinations. For example, when touring company World Expeditions launched its Active Asian Adventures brochure in August, it said that over-tourism and responsible travel were "the two big factors" that had influenced the range of tours, which were "designed to get travellers away from the tourist hot spots and to deliver a positive environmental impact".


"We recognise that many destinations in Asia are now tourist hot spots and we've worked hard to research and deliver itineraries that offer the attractions of those places without the crowds," World Expeditions chief executive Sue Badyari said. "We've calculated the carbon emitted on each trip and offset it by purchasing credits that support the Bac Lieu Wind Energy project in Vietnam, which addresses the SDG's goals (the UN's Sustainable Development Goals) of reducing poverty, providing affordable clean energy, providing decent work and economic growth and climate action." 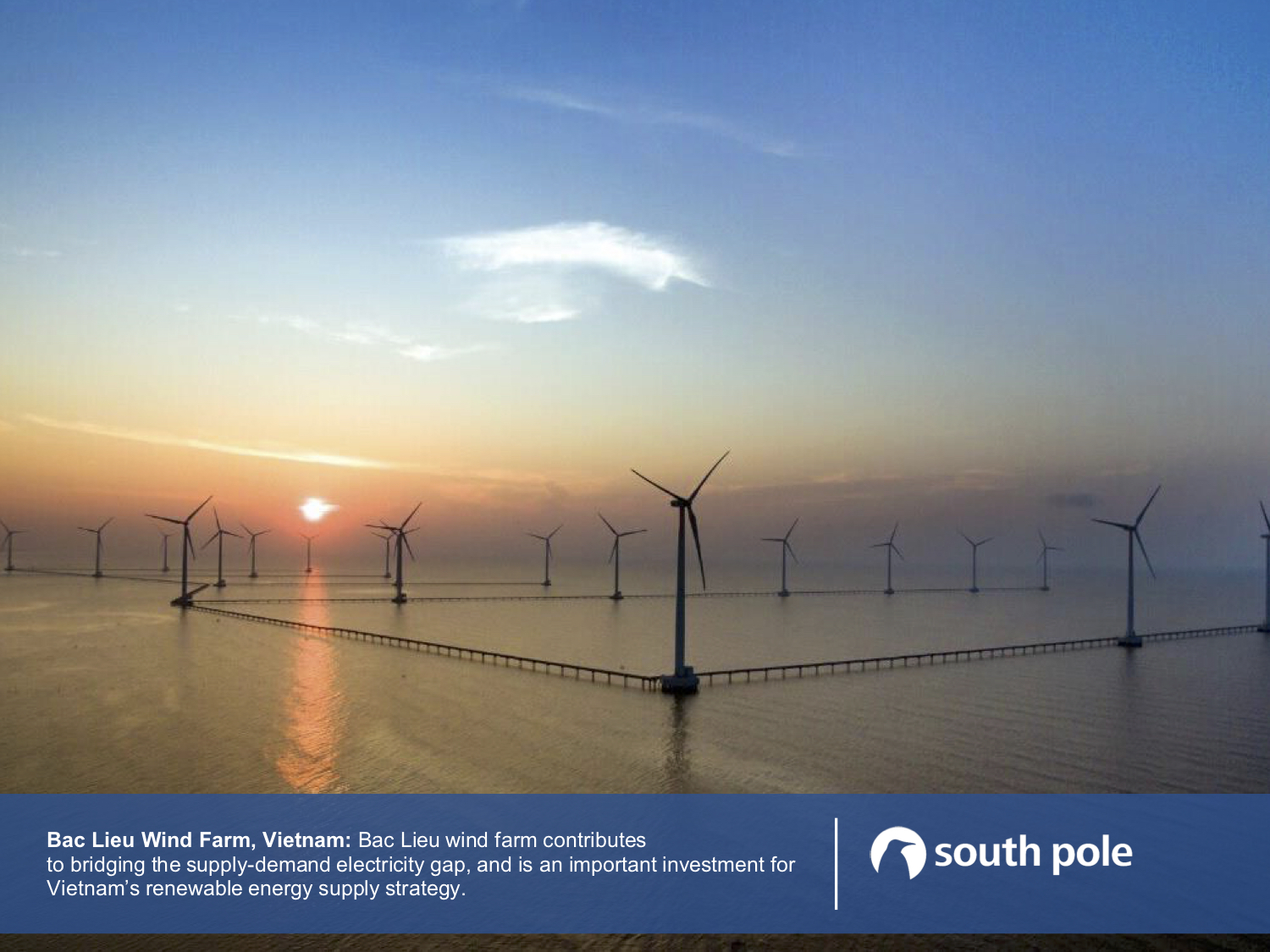 For more mentions of the Bac Lieu Wind Farm, take a look at the following articles that have also picked up on World Expedition's fantastic work in this space!