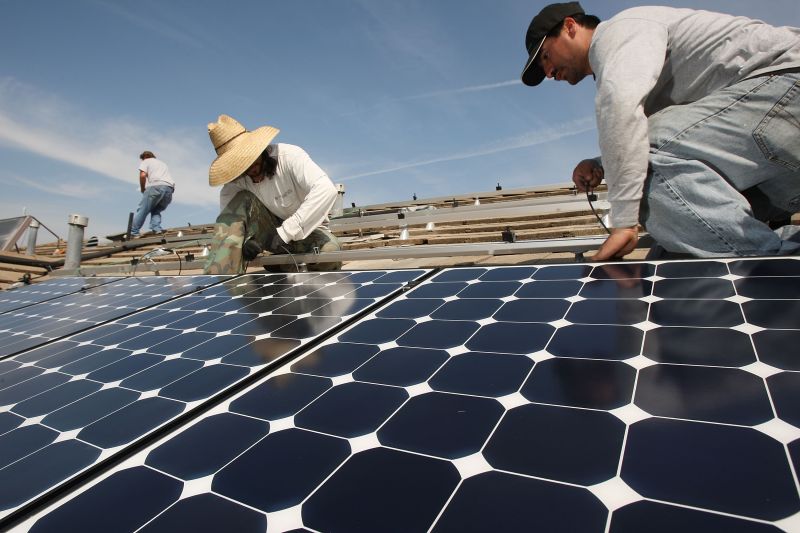 The I-REC Standard's board decision earlier this week to allow the issuance of Mexican I-RECs means there could be over 4 GW of installed renewable capacity available to international corporates that are looking to fulfil renewable energy commitments in Mexico.

The board decided that I-RECs could be issued from projects commissioned prior to August 2014, since these projects do not qualify for (and thus do not conflict with) the local clean energy certificate scheme CEL.

Get in touch to learn more about the compliance CEL system in Mexico: mc.bluett@southpole.com.

Get in touch to discuss how you can purchase Mexican I-RECs: mc.bluett@southpole.com.