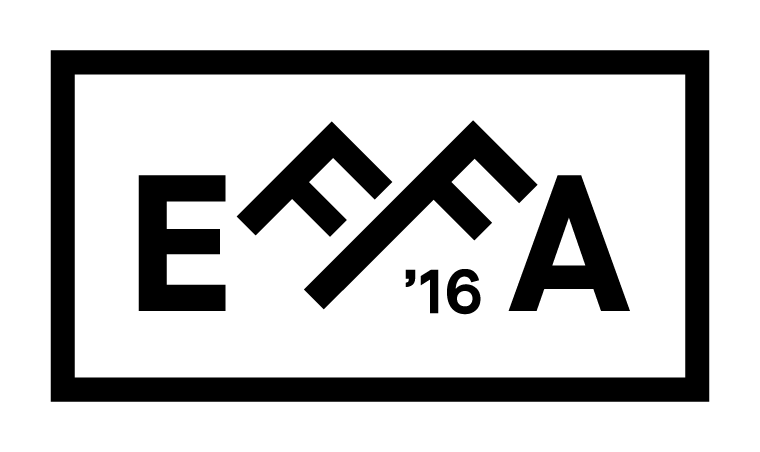 South Pole Group is excited to help reduce the environmental impact of the Environmental Film Festival Australia 2016 (EFFA) with screenings in Melbourne, Canberra, Brisbane, Sydney and Adelaide, on 29 September - 26 October. Through South Pole Group's sponsorship with the Renun hydro power project in Indonesia, EFFA is committed to compensate for all of its foreseen emissions, thereby making the festival a climate neutral event.

The Renun run-of-river hydro power project provides clean energy for the Indonesian island of Sumatra. Through the project, activities to promote reforestation efforts in order to protect the environment and the countless of species living in the Island's unique landscape, has been implemented. Thus, a large amount of greenhouse gases is also kept from entering the atmosphere, while Indonesia's growing economy is fueled with emission free energy. The project is developed by the South Pole Group in accordance with the best industry standards and with a strong focus on sustainability and habitats, in line with the core themes of EFFA.

EFFA began in 2010 with a vision to inform, engage and inspire on the environmental issues that affect human beings, animal life and our climate. EFFA has since its start grown into one of Melbourne's most notable 'green' events and has expanded to spread the impacts of environmental films across more cities throughout Australia. Some of the featured topics of EFFA include sustainability, habitats, geography, urban life, and the connections and challenges between people and place. "We feature films from the world's most talented and socially-cons ious filmmakers. Our program delivers information, inspiration and – above all – a sense of hope for the future." says EFFA.

South Pole Group supports the mission of EFFA to inspire people to discuss, explore and act on environmental issues, and is excited to have one of our sustainability experts, Thomas Schröder, Director of Marketing & Communications, present at the Sydney screenings. Thomas will present introductory remarks on the concept of carbon neutrality and the importance of reducing and offsetting emissions, at the Sydney EFFA Opening Night, Thursday October 20. On Saturday, October 22, Thomas will present South Pole Group's role in fighting climate change, the Group's various efforts in this space and their positive impacts on marine ecosystems, in a panel discussion on 'Ocean noise pollution'.

Participate in the screenings and see the full program for Sydney and other cities here.