Navigating the Twists and Turns Towards a Low-Carbon Economy 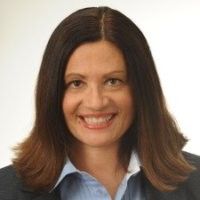 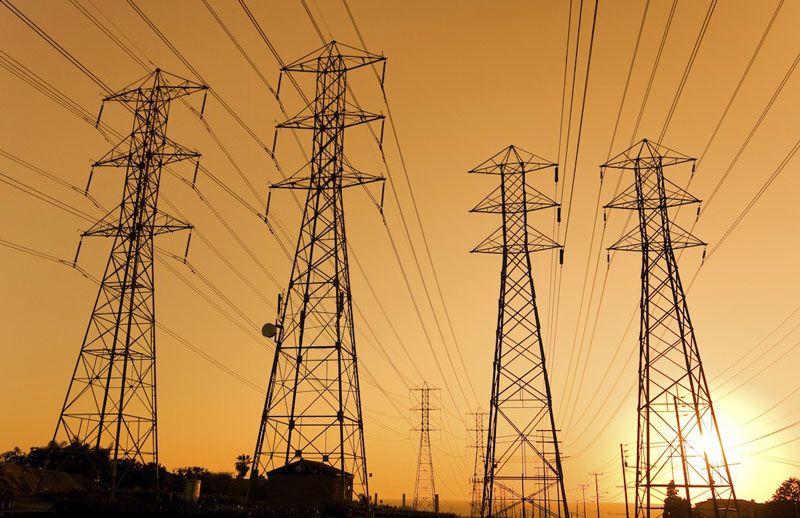 As we compose this post, Donald Trump is in the first month of his presidency. The new administration's words and actions regarding climate change and energy policy portend a stark departure from the stance of the Obama Administration. For several years, the international community, led by the United States, has been heading towards a low-carbon economy. Many signs indicate that we are about to relinquish our role in the areas of climate change leadership and energy innovation. But will a change in direction significantly impact the energy transition and the way in which investors position themselves? Although it appears the U.S. is about to reverse course, we believe that market forces and government policies enacted to minimise the effect of climate change have picked up such speed to the point where a low-carbon economy inevitable. On the day of the inauguration, the America First Energy Plan appeared on the whitehouse.gov website. The plan includes:

However, the plan does not include any references to renewable energy.

Prior to the election, Mr. Trump's plan for his first 100 days provided insight into the priorities of the administration. To date, he seems to be following the plan as far as energy and the environment are concerned. In addition to the declarations made on its website, the White House has:

Irrespective of Mr. Trump's intentions, some energy-related items on the chopping block may be more difficult to tackle than others. Rules that have not been finalized, such as the Clean Power Plan, would require time to completely dismantle, as changing any rule requires a non-political justification and a public comment period. And withdrawing from the Paris agreement poses several logistical and diplomatic challenges, not to mention that a withdrawal will mean the ceding of the US' leadership role in this area (something that Mr. Trump seems comfortable with in theory, but that holds a power that may be less difficult to relinquish in reality).

In the area of renewables, it is unclear whether the Trump administration will target the tax credits for wind and solar energy that Congress renewed at the end of 2015, as those credits will taper off annually until 2022 regardless. With respect to coal, Mr. Trump may find that he may not have many tools available to revive the ailing industry as he has promised to do. Despite the contention of critics, competition from natural gas, not EPA regulations, is the main reason for coal's decline. The industry would only suffer from measures that lead to increased production, as any increase in supply will only contribute to the global commodity glut and consequently lower prices even further.

With respect to employment, derailing the progress made in the area of renewables may not be advisable. According to the US Energy and Employment report, there were roughly 6.4 million energy jobs in 2016. These fall into four categories: electric power generation (860,000, 13.3%), fuels (1.083 million, 16.82%), transmission, distribution and storage (2.3 million, 35.7%), and energy efficiency (2.2 million, 34.1%). In the area of electric power generation, solar jobs (373,807) dramatically outnumber coal, oil, and gas (157,000).[3] The 2.2 million energy efficiency jobs are all in the area of renewables. Looking ahead to the next 12 months, the report projects that energy jobs are will grow 5%. Energy efficiency is projected to grow 9%, electric power by 7%, and jobs in the fuels sector are expected to decline by 3%.

But it isn't merely the difficulties in dismantling what already exists that raise doubts regarding a complete about-face in energy. Several global milestones and trends seem to indicate that the journey towards a low-carbon economy ultimately will not be thwarted. Among these are:

Divestment among institutional investors: A key point to consider regarding fossil fuel divestment is that the actions of the Trump administration are likely to further motivate the divestment community.[4] Activists and investors committed to divestment are expected to redouble their efforts to promote divestment as a way to further stigmatize the fossil fuel industry. In such a scenario, the negative impact on fossil fuel companies could be significant, heightening the risks from stranded assets leading to further pressure on share prices and credit spreads.

Investment in clean energy: The economic growth we are seeing in clean energy has outpaced the growth of fossil fuel companies. This is not surprising. In the US, research indicates that a majority of Americans across the political spectrum places importance upon the development of renewable energy sources over fossil fuels. This trend may be indicative of the fact that whether people's concerns are primarily about climate change or primarily about jobs and economic prosperity, more and more people are seeing the benefits of backing the up-and-coming technologies that renewable energy offers.

China's rise as a leader in the area of climate change: China's stance on climate change and renewables provides incentives for investors and for economic and political competitors (including the US) to stay the course towards a low-carbon economy.

Climate-conscious energy policies: Worldwide, energy policies that address the risks associated with climate change are being introduced at all levels (cities, states, nations, companies). These policies will appeal to and draw capital from an ever-growing number of ESG-conscious investors.

Despite the complexity of the current policy landscape, we believe that investors have reason to remain committed to the transition to a low-carbon economy. Whatever the political rhetoric, we believe that businesses will act based on financial and economic conditions. Those conditions suggest that capital will continue to flow toward clean energy solutions, benefitting business owners, job seekers and investors. And whether the ethical and financial arguments for moving away from fossil fuels are compelling to you or not, the fact remains that a growing number of investors believe that continuing with the fossil fuel status quo harms the environment and/or poses an undesirable level of financial risk.

Our view is that the global transition from fossil fuels to clean energy is likely to accelerate. Fossil fuel divestment is one component of an investment strategy, but allocating capital to companies that produce, promote, and use clean energy and have otherwise adopted carbon friendly business practices is another component. While FFI will continue to provide investors with tools and advice related to fossil fuel divestment and the risk of stranded assets, we have also expanded our network of collaborators to include companies such as

South Pole and Clean Edge. These collaborations will help us deliver a broader suite of products and services that support investors who are seeking to impact the energy transition and position their portfolios for the economic consequences that may follow.

This post was written by Lucy Di Rosa & Ryan Elivo and first appeared on fossilfreeindexes.com.

[1] At the time of writing, the Corps of Engineers has granted the last easement required for the project to proceed and the Cheyenne River Sioux Tribe has filed the first legal challenge to block the DAPL from crossing under the Missouri River in North Dakota. The Standing Rock Sioux Tribe is expected to follow suit.

[2] Myron Ebell, who led the Trump transition team for the Environmental Protection Agency (EPA), has communicated Mr. Trump's intention to withdraw from the Paris climate accord in several interviews, although, as he conceded in a recent CNN interview, he does not speak for the administration.

[4] According to the latest figures by the Go Fossil Free campaign, the total value of the assets under management of institutions that have chosen some form of divestment currently stands at $5.44 trillion. 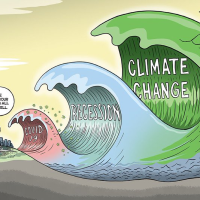 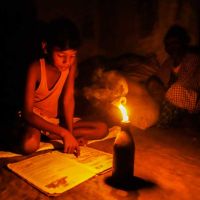