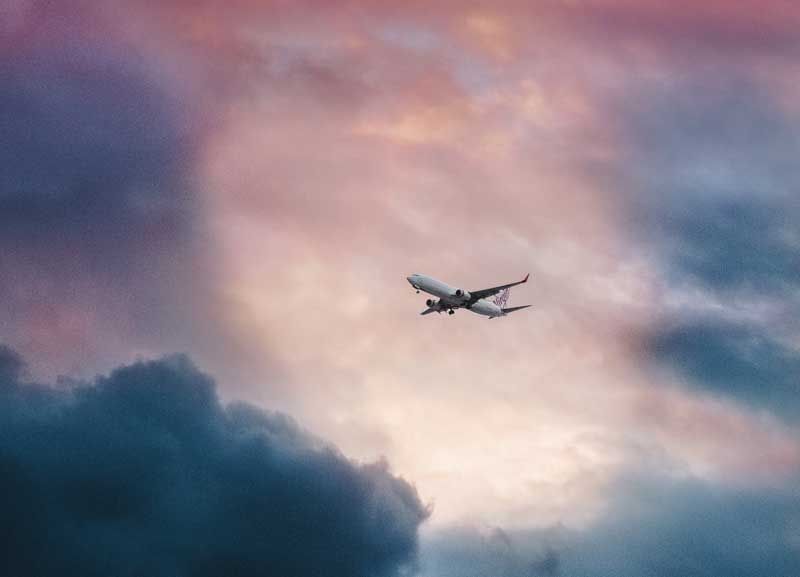 I'm very excited by recent announcements by JetBlue and Delta Air Lines. Both have committed to climate neutrality goals. JetBlue will soon move forward on domestic flights and Delta will follow with all their flights on March 1 – with no less than a billion dollar investment over 10 years. In Europe, EasyJet flights have been carbon neutral since last November and BA and Air France have made domestic flights carbon neutral since January. With Delta CEO Ed Bastian saying that we are in "a race for our planet", we are reminded that climate action is no longer a fringe idea in the airline industry.

Improved operational efficiencies and the introduction of advanced biofuels will reduce emissions, but at the end of the day, carbon credits will continue to be needed to mitigate their overall effect on our global climate.

But what are carbon credits?

One credit is the proof that one ton of carbon dioxide (CO2) has been avoided or removed by a climate-action project. These are projects like renewable energy, energy efficiency, waste treatment, climate-smart agriculture or planting trees.

Airlines work regularly toward greater operational efficiency – not just in the name of protecting the climate, but because this yields immediate cost savings.

Going the extra mile towards climate neutrality via credits has additional competitive advantages. Carbon offsets come into play quite simply because it's very difficult for an airline to reach full climate neutrality today with operational changes or advances in sustainable aviation fuel. If an organisation wants to take climate action today, then investing in climate protection projects, aka credits, is the most viable solution.

Aside from the moral argument, the reasoning behind working toward climate neutrality is multifaceted:

First, customers and the general public are increasingly asking for it. Employees too have a strong interest in working for companies that they feel are taking a positive, proactive stance on environmental matters. Just last month, Brian Kropp, Distinguished Vice President for Gartner,
wrote that "climate activism will be the next chapter for employee activism".

Second, big investors like Black Rock have made it very clear they expect action on sustainability and climate change to become important factors in their investment choices. Simply put, any long-term investment decision needs to consider the effects of climate change and whether a company is positioning itself in a way that will not hurt them or the economy at large.

Finally, tougher industry regulation, driven by the interests of all of the above, is increasingly inevitable – and in the eyes of many, desired. Taking action now to improve efficiency, invest in sustainable aviation fuels and mitigate the wider carbon footprint is a hedge against future regulation. In fact regulation is already happening.

For example, under CORSIA – an international agreement adopted by ICAO – airlines are required to neutralise emissions growth from international flights from 2020 onwards. Carbon credits are the main means for complying with CORSIA. Hence, fast movers will find themselves getting better prices for their carbon credits while their competitors loiter. Carbon offsetting is a market after all, and prices will only increase with demand.

How do offsets work?

A carbon offset is a reduction in emissions of carbon dioxide – or another greenhouse gas – made in order to compensate for emissions made elsewhere. Offsets are measured in the equivalent of metric tonnes of carbon dioxide (CO2e). Offsetting plays a useful role in achieving climate neutrality and is a tool to accelerate emission reductions where they are possible.

Carbon credits are generated from projects around the world that can verify that they have reduced emissions, according to robust carbon standards and methodologies. By purchasing an offset credit, you are partly funding the investment. Offsetting funds existing projects, which encourages them to continue reducing emissions, while spurring the development of additional projects that lower emissions. Such climate action can also bring additional sustainable development benefits to the communities, such as cleaner water, air and better health, contributing to the UN's Sustainable Development Goals.

One such beneficiary is Mofal Mutenda, a farmer from the Kariba forest protection project. Zimbabwe lost almost a third of its forests between 1990 and 2010, and the project's goal is to help communities restore some of the dense forest and unique landscapes that historically covered Zimbabwe. Today, the project benefits more than 85,000 people and gives animals like elephants, lions and hippos a safe haven in the 785,000 hectare biodiversity corridor – that's equivalent to over a million football pitches! It's one of the largest registered REDD+ projects in the world.

Running it all is possible thanks to our partners, such as VistaJet, who support and reward such projects by purchasing certified carbon credits, or offsets – in addition to working to reduce their own corporate emissions.

So, are carbon offsets perfect?

That's not really the right question. Carbon is carbon. Provided that offsets are third-party verified to prove they are real, permanent, verifiable, additional and enforceable, it represents exactly what it says it does: one ton of CO2e removed or avoided from being emitted into the atmosphere.

At South Pole, we recommend that a company start its climate journey by first measuring what it emits and then taking steps to reduce its greenhouse gas emissions, improve efficiency, and look closely at its overall impact on the ecosystem, including the entire supply chain.

However, time is of the essence and what matters right now is how we can bend the arc of emissions globally. With that in mind, a ton of carbon reduced anywhere is a step in the right direction.

Want to learn more? Get in touch! 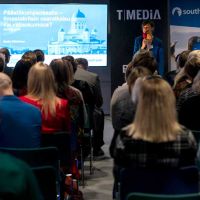 Climate toolbox: Offsets are one element of corporate climate action