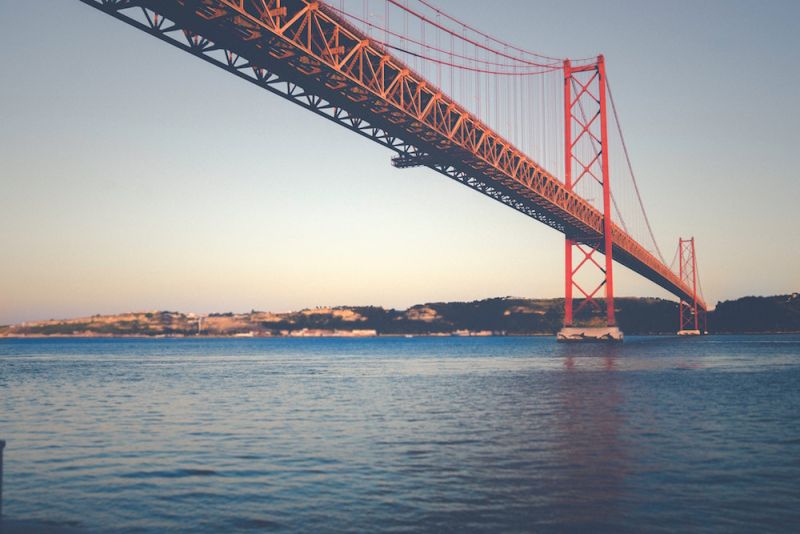 Last week's Global Climate Action Summit (GCAS) in San Francisco, California successfully achieved its aim of "Tak[ing] Ambition to the Next Level", as it united a host of world-leading figures and organisations to mobilise greater climate ambitions ahead of COP24 in December.

Organised by the State of California and the UN Foundation, the GCAS celebrated impressive climate achievements, while showcasing a range of new low-carbon commitments, demands and alliances from various sectors, organisations and individuals – all designed to drive and bolster low-carbon, cross-sector transformation towards a net zero economy.

While acknowledging and commending the growth of corporate climate action in both mass and scale, the Summit highlighted the need for greater commitment to climate action from global policymakers and governments in order to mobilise global low-carbon economic transformation towards achieving the Paris climate agreement's 2ºC target.

Commitments announced over the week at GCAS 2018 concerned a greater push for renewables, deeper commitments from organisations to Science-Based Targets and economic decarbonisation, as well as forest, land and ocean stewardship, among many others.


You can read more about the commitments made during the Summit in San Francisco here.