Caring for country in the Western Cape York

Bounded by the Ward and Watson Rivers about 630 km northwest of Cairns, the community of Aurukun in the Western Cape York is home to over 1200 people. For tens of thousands of years, Traditional Custodians the Wik and Kugu people managed the area’s savannas strategically with fire. Without this management, intensely destructive fires tear through these ecosystems in the dry season – threatening wildlife, livestock and human communities.

from the local community, depending on the time of year

managed by the project, supporting fire-dependent ecosystems and protecting the habitat of endemic Australian flora and fauna 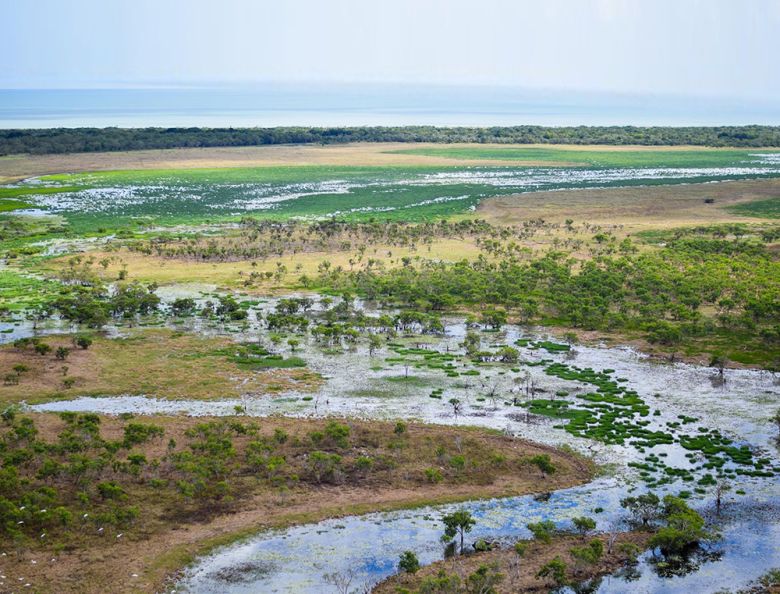 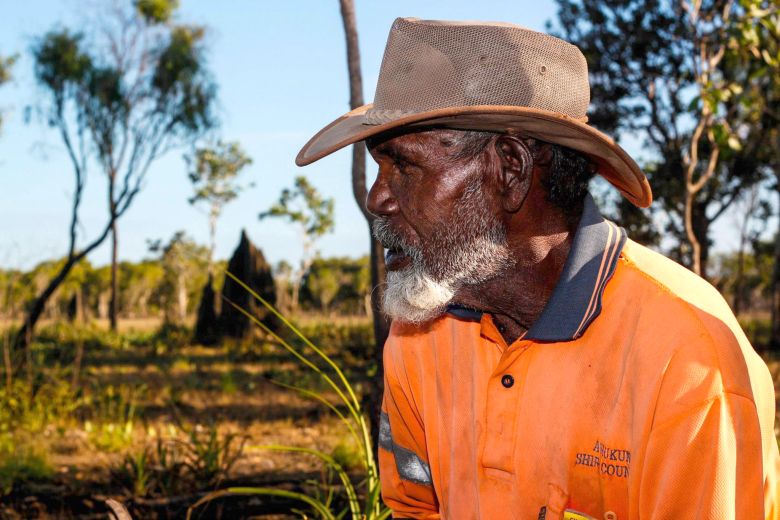 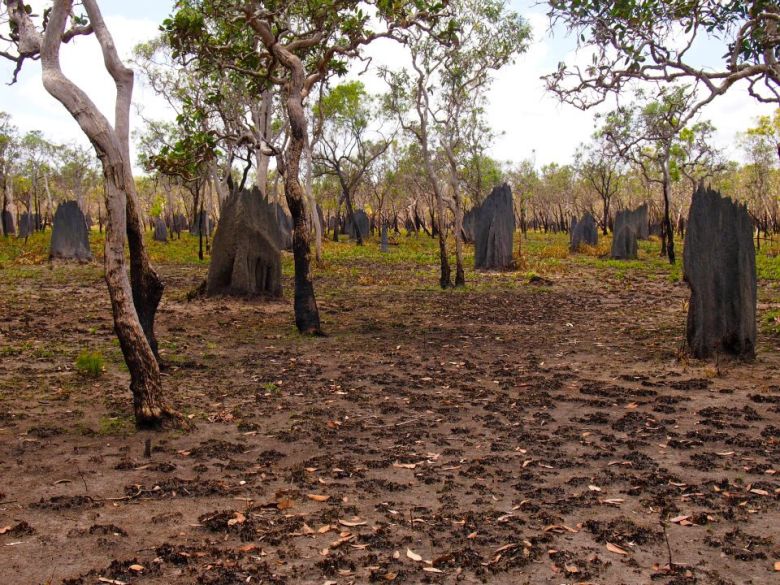 As well as reducing emissions by controlling and preventing large, intense and uncontrollable bushfires, the Aak Puul Ngantam Savanna Burning project employs local Indigenous people as project rangers, engaging Wik and Kugu people in traditional practices to care for and connect with their ancestral homelands. Revenue raised from the sale of carbon credits supports a range of activities that APN Cape York runs alongside the carbon project – such as funding the installation of two communications towers to increase connectivity in the region. Rangers and others out on country can now travel knowing that they can call for assistance and keep in touch with family, even in extremely remote areas.