protected and restored, including 22 ha that have been replanted with native vegetation

Located on private land within the Annya State Forest, the Myamyn project works to protect and rehabilitate the land that was illegally cleared for blue gum plantations in the 1990s. As well as cleared land, the site contains remnant forests that are among the most undisturbed in the region, while a large freshwater wetland provides a rare pocket of habitat for local frog, bird and bat species such as the southern toadlet, curly sedge and southern bent-wing bat. By protecting the site and replanting cleared areas with native plants, this project permanently protects and enhances local biodiversity. 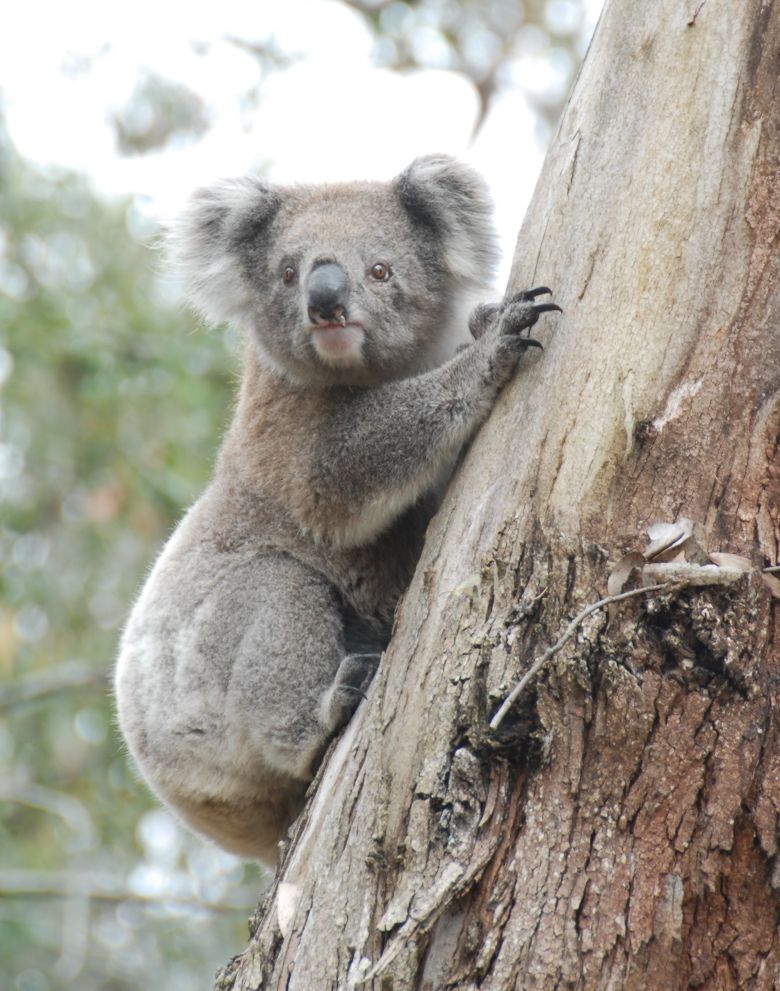 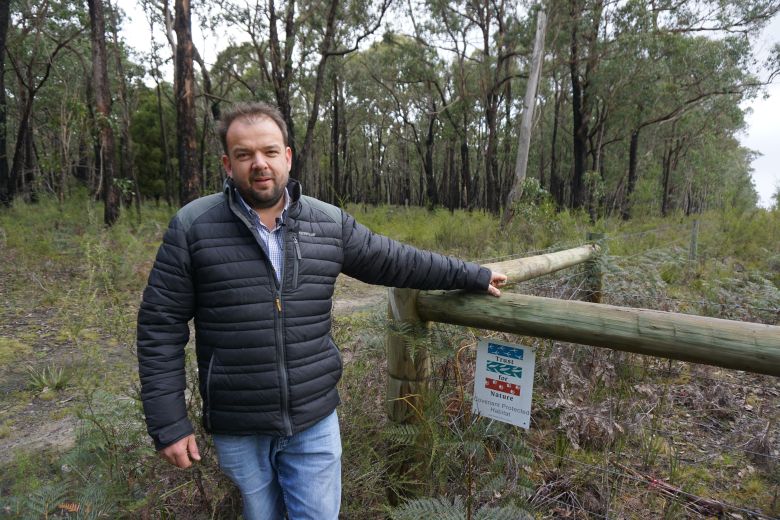 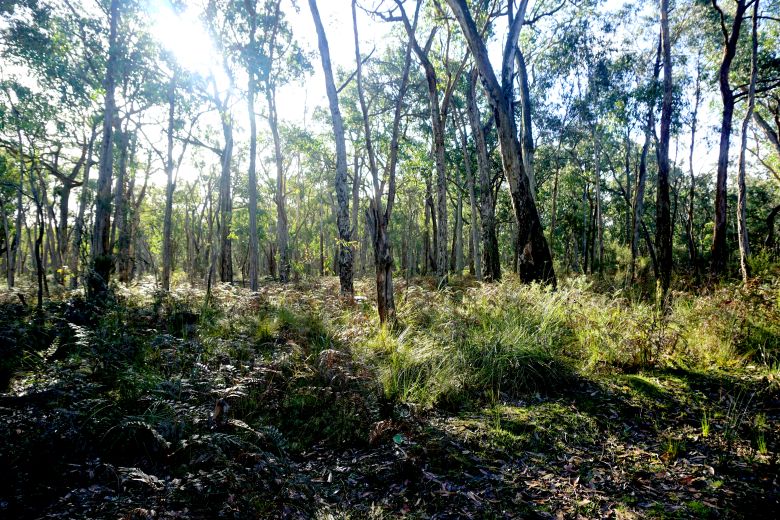 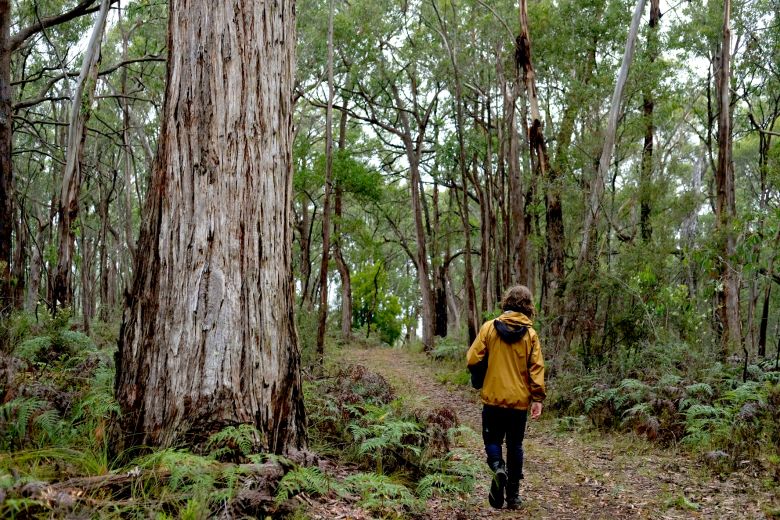 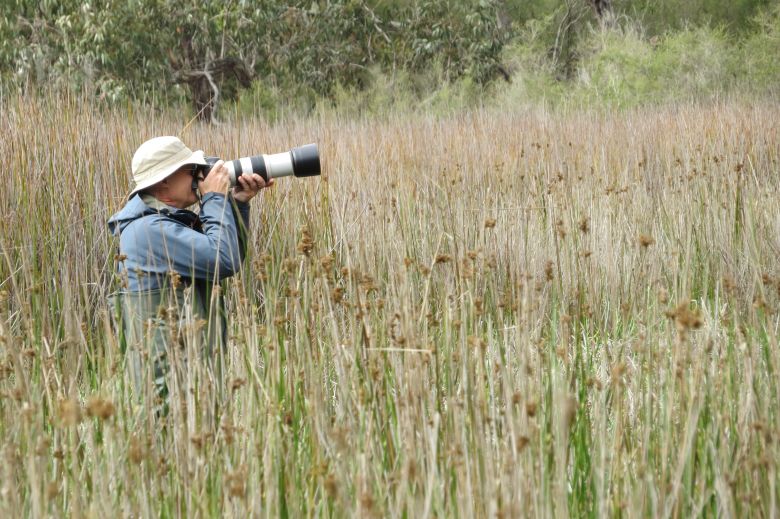 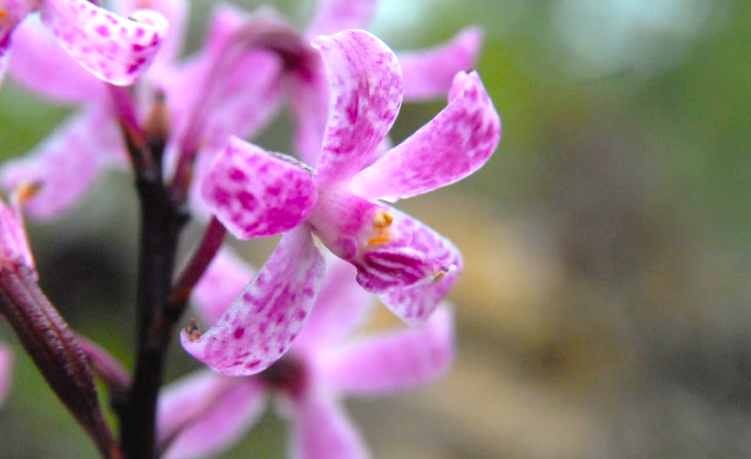 The Myamyn project has rehabilitated over 20 hectares of cleared lands, protecting a total of 200 hectares against further clearing and enhancing habitat by controlling weeds and pest animals like cats and foxes. In doing so, habitat for a range of vulnerable and endangered native species is protected and enhanced including the southern brown bandicoot, powerful owl and long-nosed potoroo.