What is driving companies to go net zero? Hint: It's not government regulation

In the 2021 South Pole net zero report – based on a survey of over 200 sustainability leaders representing 15 sectors across five continents – it has become abundantly clear that competition and brand position is driving net zero ambition, not government pressure. At least not yet.

Last year, South Pole's 2020 report on net zero found that COVID-19 had propelled climate ambition to the top of the corporate agenda – and surprisingly, companies had set net zero targets during a year plagued by a pandemic. But few organisations had set concrete milestones on how to get there, prompting the question: Are they serious about their climate goals?

This year we were eager to see what, if anything, had changed. 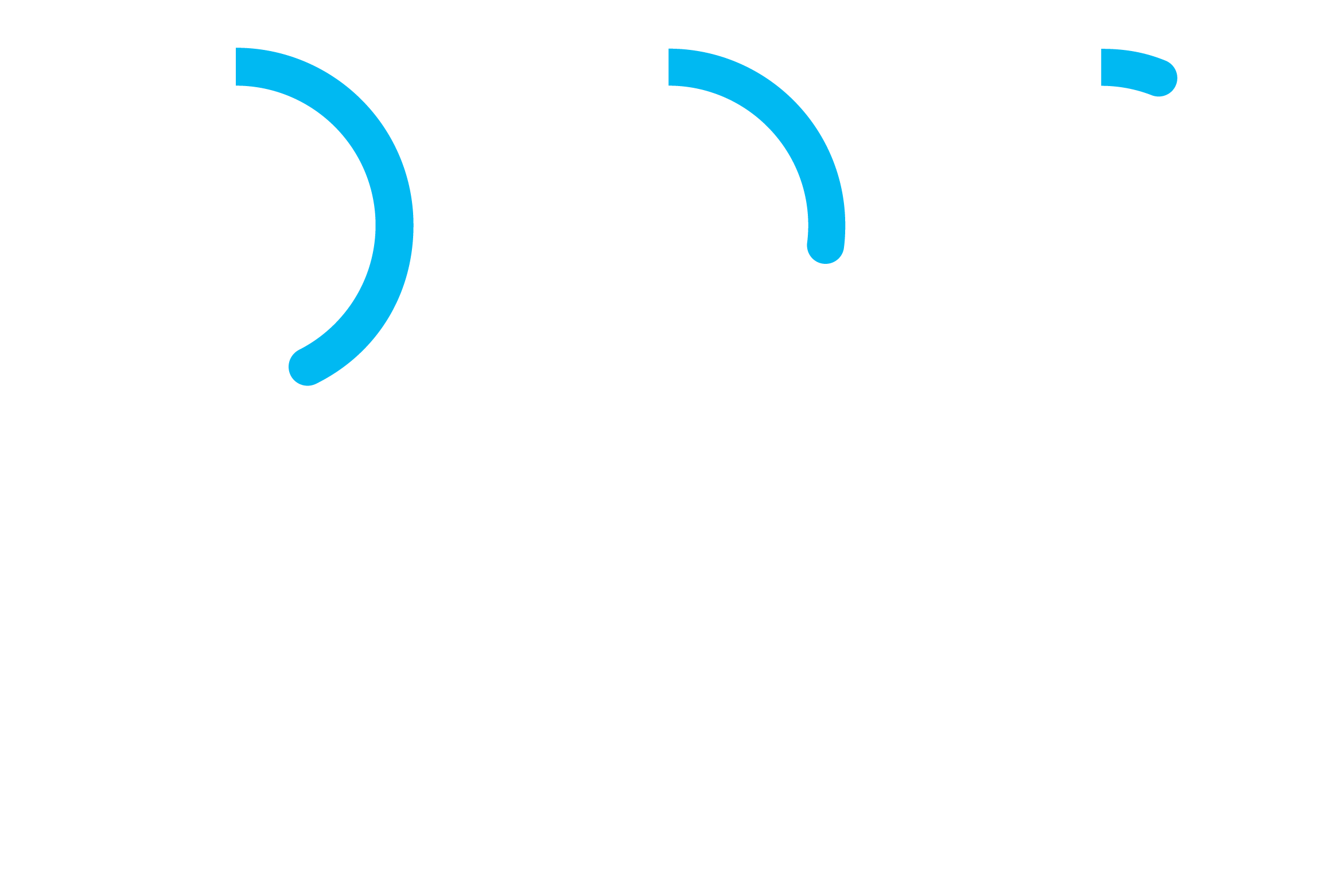 Beyond the C-suite, most corporate functions do not feel ownership of net zero 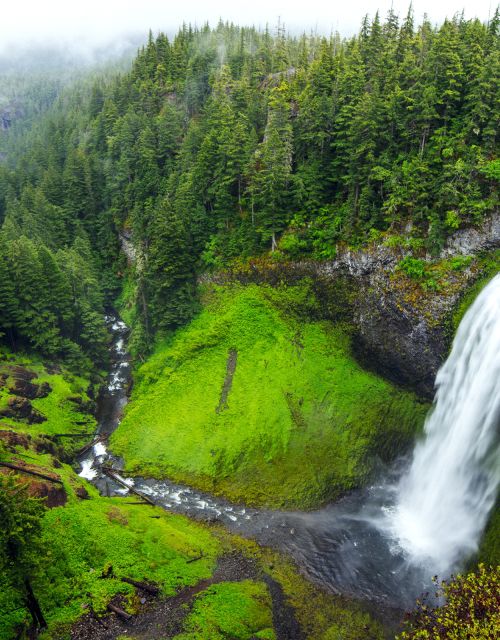 Read the press release on the key findings of The Push and Pull of Net Zero: Drivers of Climate Action – South Pole's 2021 net zero report. 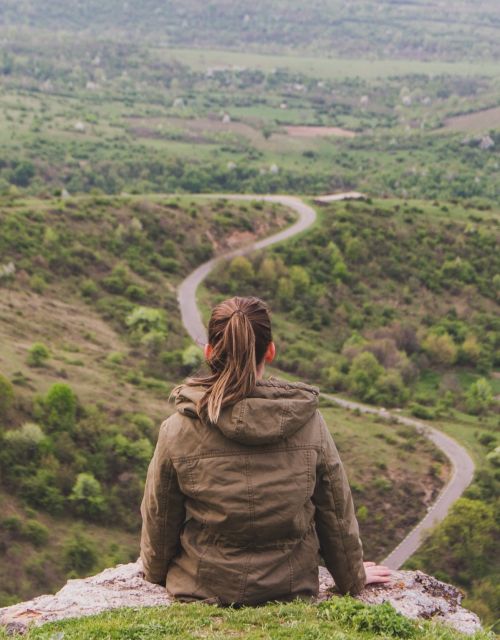 Our experts have tools and techniques to help you formulate your net zero strategy, set science-based targets and develop and implement ambitious reduction strategies, wherever you are on your climate journey. 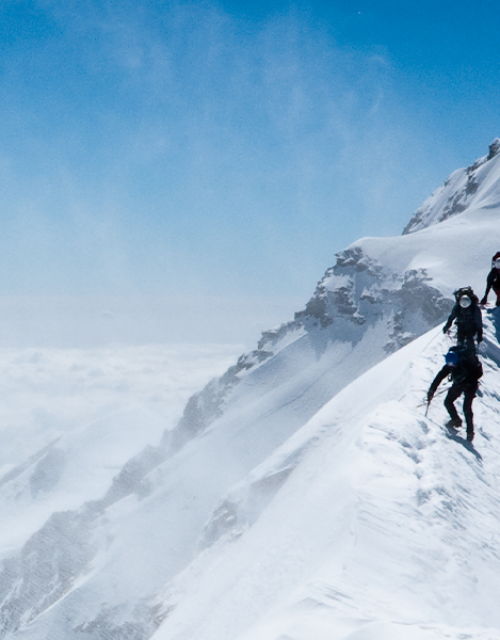