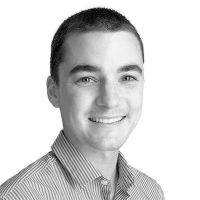 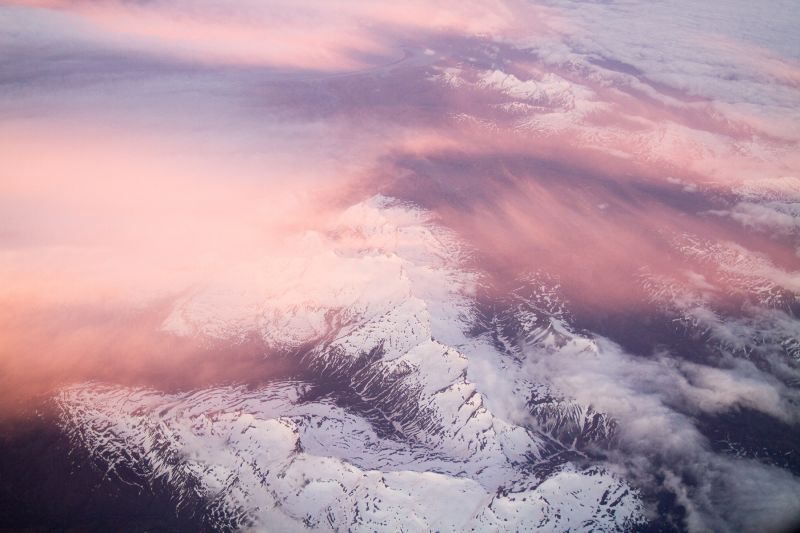 “We have emitted too much already. Now we need to reduce emissions but, at the same time, we must also start removing CO2 from the atmosphere and storing those [removed] emissions."

These are the words of Christiaan Gevers Deynoot, South Pole's Senior Manager of Carbon Removal Platforms, as the team reflects on the latest negotiations at COP27.

It is clearer than ever that we need a range of solutions to address the climate crisis and achieve net zero.

Emission reductions and nature-based removals still need to be ramped up, but we will fail to meet the targets of the Paris Agreement without developing scalable solutions and methodologies for removing and storing carbon at a pace and scale never seen before.

Quality assurance and demand will be key to scaling technological removals

Each type of tech removal solution has its own pros and cons – like the added value they can have for local jobs, how much they cost per tonne of CO2, or how durably they store carbon.

According to South Pole's latest net zero report, one of the key roadblocks for companies using or planning to use technological carbon removals is the lack of quality assurance for ensuring verified carbon removals. In other words, a lack of methodologies and standards for ensuring that one tonne of carbon removed with technological solutions can be credibly accounted for and verified, and that it is an additional and permanent removal.

These methodologies will be critical to creating confidence in the market and more demand among corporate buyers, which will allow companies to generate the revenues they need to finance more projects and benefit communities around the world. Companies, on the other hand, need reassurance that project developers' claims that they have removed and stored a tonne of carbon through their CDR project can actually be trusted.

Despite the commitments and speeches at COP27, it is the voluntary market that is currently funnelling finance to the development of technological carbon removal projects and enabling climate action right now.

“In the absence of regulations," Gevers Deynoot explains, “the voluntary carbon market can help attract the necessary amount of capital to invest in the development and scale-up of innovative carbon removal solutions." In his capacity as Deputy Secretary General of the CCS+ Initiative, Gevers Deynoot stresses the importance of robust carbon accounting methodologies as a public good to enable the measurement and monetization of removed carbon.

While COPs generally focus on mitigation and adaptation, Gevers Deynoot sees these strategies as insufficient. He welcomed the growing attention or removals, evidenced by the significant activity on the Carbon Removals at COP platform, noting that “despite limited progress in other areas, COP27 has finally recognised removals as a third pillar of climate action. This can be further incentivised via pledges from leading countries to remove a given amount of CO2from the atmosphere by 2030."

Philip Moss, Director of Carbon Removal Markets at South Pole, agrees that the lack of a clear demand signal is one of the key obstacles to overcome in scaling removals, specifically when it comes to harnessing the power of the voluntary carbon market. Clear standards and methodologies for credibly scaling technology-based removal solutions will help to address this barrier.

“What we need to do is ask ourselves: how can we create demand? In order to scale the market, we need to prove the revenue models for CDR technologies and support investor confidence. But philanthropic and strategic capital alone will not be sufficient – we need governments and regulators to provide companies with visibility on their own (national) CDR targets as well as financial support to draw in new buyers to support nascent CDR projects. Key to all of this will be ensuring credible monitoring, reporting, verification (MRV) and certification of CDR projects," he said.

Alongside quality assurance and robust MRV, Moss underscored that a proposal from regulators requiring all companies to meet climate targets with long-term removals as part of their portfolio, for example, “would send a strong signal to the market."

Harnessing the power of markets to scale up critical climate technologies

Carbon markets are a key tool for reaching global climate goals, particularly in the short and medium term, and in scaling up nascent climate technologies. A big discussion at COP27 centred around Article 6, which defines the rules of engagement in international compliance carbon markets under the Paris Agreement.

“It was signed last year, finally," says Naomi Swickard, South Pole's Head of Public Affairs. “And it really allows for a way of moving finance between countries. It's important because the countries that most need the finance to achieve their climate goals are not the countries that cause the problem."

One key part of Article 6 is Article 6.4, which sets out the rules for countries to trade carbon credits from emission reductions generated through specific projects. Determining a clear methodology for removals, however, and the types of removal projects that will qualify under Article 6.4, was challenging at COP27, and so the regulatory direction of travel for scaling carbon removals overall remains unclear. Proposals for including carbon removals in Article 6, together with potential net-negative climate commitments from developed countries, were pushed to COP28 next year.

However, it is becoming evident that voluntary actions are critical to ramp up countries' ambition and reach the goals of the Paris Agreement, even if it's not quite clear yet where this type of activity falls. “At COP this year, we saw a lot of conversation around the intersection between voluntary and compliance markets, even though it was technically not part of the negotiations," Swickard continued.

With so little time left to catch up on climate targets, the planet is not waiting for Article 6 to be perfect – and neither should countries or companies. South Pole is among many actors in the voluntary carbon market that is exploring new initiatives to help scale carbon dioxide removals. One of them is the NextGen facility, which has committed to delivering one million tonnes of removals over the next two years together with major corporations as founding buyers.

Other noteworthy initiatives include the CDR launchpad which was set up by a coalition of governments to encourage cross-border collaboration on carbon removals.

What next for technological carbon removals?

Science tells us that the need for cost-effective technological carbon removal solutions has never been more urgent, and that they should be a part of any serious corporate net zero ambition.

Greater clarity around upcoming regulation on removals – as well as improved guidance on the use of technological removal solutions on the journey to net zero and beyond – will undoubtedly lead to more demand among leading companies.

But we simply cannot let our imperfect rules of today stop us from taking decisive action for the future.

Regardless of negotiation outcomes at COPs, when it comes to humanity's carbon emissions, what goes up must now come down. 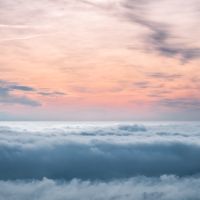 Find out more about South Pole's work on carbon removals. 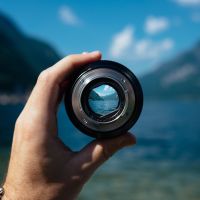 Our approach to carbon removals needs a shift in mindset

How do companies see the role of carbon removals on the road to net zero?