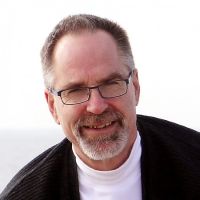 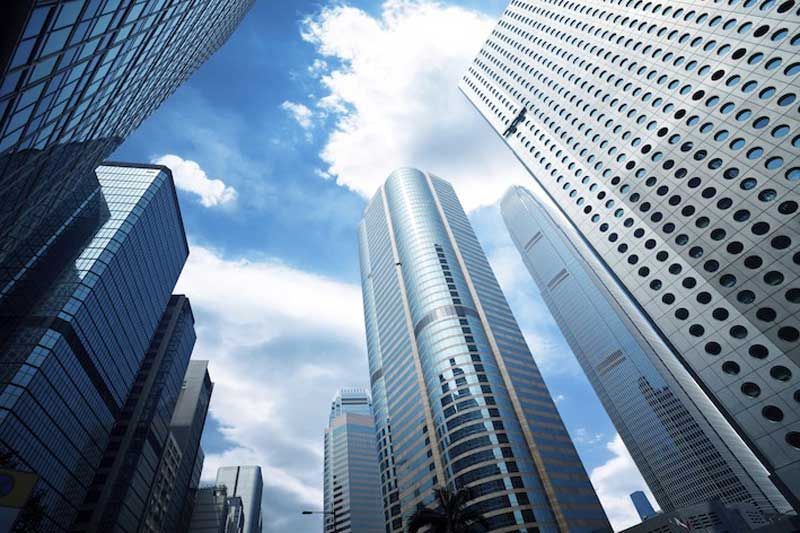 At the beginning of October, an environmental landmark passed with little fuss: The last of the world's 55 biggest greenhouse gases emitters ratified the historic Paris Agreement.

And while it was states that negotiated, drafted and – for 87 of the 192 signatories at least – ratified the agreement, implementation won't all unfold at a state level. Countries should still, of course, be held accountable for upholding the pledge to keep Earth's temperature rise below 2°C. But their ability to do so will hinge on the work of cities and municipalities. And as countries develop their national five-year plans to combat climate change, local players need to step up.

Where states dither, cities act. Where national strategies struggle to address the scale of implementation, local ones are direct and impactful. And where national politicians talk about change, mayors have been making it happen. It is telling that the number of major cities committed to carbon neutrality (17 of which did so through the Carbon Neutral Cities Alliance) far outweighs the number of states to have done the same.

Where states dither, cities act. Where national strategies struggle to address the scale of implementation, local ones are direct and impactful. And where national politicians talk about change, mayors have been making it happen.

It would be wrong to suggest that local governments are completely unencumbered by the politics hindering national ones. But city-level organizations have proven themselves abler than countries at bringing together different stakeholders to reduce carbon emissions and promote sustainability.

Where local actors fall short however, is financing. They struggle to secure affordable loans. They don't know where to find new sources of capital. When they do, they are often unable to articulate the benefits of their projects to potential investors. Let there be no doubt: Money is there for the taking. The UN's Investor Summit on Climate Risk proved that billions of dollars can be made available to achieve the climate change goals outlined in Paris. Now city authorities must be prepared to meet this interest with projects that can negate climate change – while providing a return-on-investment at the same time.

In order to realize their potential, cities and municipalities must look beyond the public funding they traditionally rely on. They must strengthen links with – and prove they are willing to work with – private, philanthropic and not-for-profit financiers. Once they decide which areas to prioritize (and the size of their required investment), they must decipher where in the market their needs can be met.

But they must also be creative, unorthodox even, in the way they raise capital. From crowdfunding to so-called 'on bill financing' (where energy suppliers recoup loans through energy bills), there are a host of new instruments available to make carbon reduction affordable.

One of the most exciting new financial tools on the market is the 'green' bond. Like traditional bonds, they can be issued by governments, corporations or banks. Unlike traditional bonds, however, they are issued specifically to raise finance for environmentally-focused programs, from conservation to smart city projects. Interest has exploded in recent years. The value of green bonds issued globally stood at USD42bn last year, almost four times the value of bonds issued in 2013.

Nordic countries, in particular Sweden, have been the quickest to harness their power. The Swedish Local Government funding agency Kommuninvest recently issued its first green bonds in krona, and has long pioneered their use at a local level. Rated AAA by credit agency Moody's, Kommuninvest's green loans total over SEK14.6bn (USD1.6bn), which is used to fund around 60 projects (largely renewable energy and green buildings) in 40 of the country's municipalities.

Swedish cities have been taking the initiative too, with Gothenburg issuing green bonds since 2013. The city now provides a shining example of the impact they can have. Recently named a “National Pioneer" by the Climate Bonds Initiative, they city has used bonds to raise capital for projects from tree planting and energy-efficient traffic lights to sustainable housing. More than three-quarters of the projects funded by the city focus on climate change mitigation (as opposed to climate change adaption). They have also, crucially, provided local jobs and reduced long-term public expenditure.

Green bonds are neither a panacea nor the only reason for Gothenburg's success. But they represent how a city can achieve sustainable ends through unconventional means. In fact, Gothenburg's success stems from the different ways in which it interacts with the finance sector (indeed, the city's participation in the opening of the London Stock Exchange in 2015 was a potent symbol of its willingness to work with markets).

Green bonds are neither a panacea nor the only reason for Gothenburg's success. But they represent how a city can achieve sustainable ends through unconventional means.

Gothenburg exemplifies the kind of broad approach that is required. Whether through green bonds or pension funds, local 'soft' loans or international venture capital – cities must accelerate inbound investment if they are to become carbon neutral, climate neutral or fossil free in the coming decades. And diversifying sources of finance will only come about from cross-border collaboration with a wide range of stakeholders, project developers and potential investors. A networked economy is one that can more take action.

But in addition to finding new investors, cities authorities must be better at speaking to them. Currently, the way in which many localized green projects are presented doesn't appeal to the financial community. New frameworks need to be developed that can properly rate, rank and measure effectiveness. This should include impact reporting and measurement (especially monitoring CO2 emissions), certification and third-party assessment – essentially everything that a financier would expect to see in the private sector.

Achieving such a framework will require a multitude of institutional improvements, in particular: database development, education and training, benchmarking, communicating and much else besides.

So there is much work to do before local strategies can deliver global change. Cities and municipalities clearly must improve their approach to both identifying and attracting new sources of finance. But if they can, no-one is better placed to ensure that the world meets the targets set out in Paris. 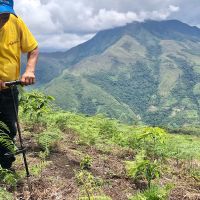 How can we attract commercial investment for critical nature-based solutions? 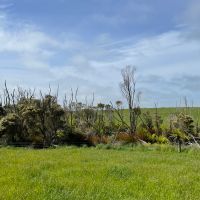 Why Australian companies are developing their own carbon projects 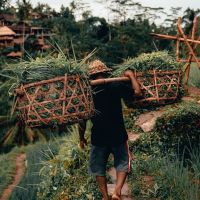 Are companies ready for a changing climate? Here’s why they should be paying attention to climate adaptation and biodiversity