At the confluence of the Congo and Lomami Rivers towards the north of the Democratic Republic of Congo, the Isangi project protects over 187,000 hectares of one of Earth's most biodiverse rainforests from deforestation. As carbon sinks, forests play an important role in climate change mitigation, deforestation, however, releases the carbon stored and damages ecosystem biodiversity. The project helps to alleviate local poverty by promoting sustainable economic opportunities and developing educational initiatives to bring a brighter future to remote communities.

The Democratic Republic of Congo is home to vast swathes of Africa's tropical rainforests. Covering almost half the country, the incredibly diverse forest is one of the few in Africa to have survived the ice age. With its population growing at over 3 % a year, the threat of deforestation from industrial and agricultural expansion looms large.

The Isangi conservation project operates across 187,571 hectares of rainforest, preventing its conversion into subsistence agriculture and conserving the immensely biodiverse area around the Congo Basin. The project also improves the livelihood of forest-dependent local communities, simultaneously addressing a major driver of deforestation in the area through developing sustainable income streams, such as tilapia farming and agroforestry. The project also runs a number of initiatives including sustainably intensifying existing agricultural practices and implementing land-use planning.

By stopping the conversion of rainforest into land for agriculture, the Isangi project reduces deforestation rates by 30-100%. Not only does this mitigate 324,000 tonnes of CO2 on average annually, it conserves the habitat of diverse local species thereby preserving ecosystem biodiversity. The project also has a range of local community benefits; it alleviates poverty by promoting sustainable economic development, improves public health, funds new local education programs, and helps maintain traditional cultural and spiritual identities while promoting understanding of biodiversity in the project zone and the wider Congo Basin. 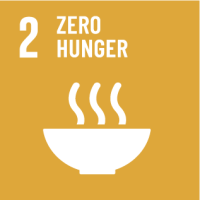 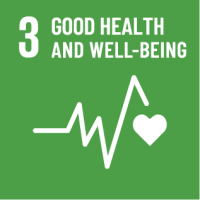 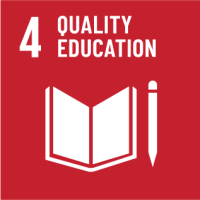 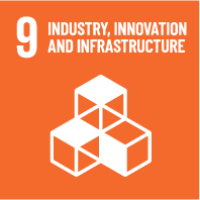