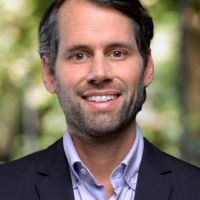 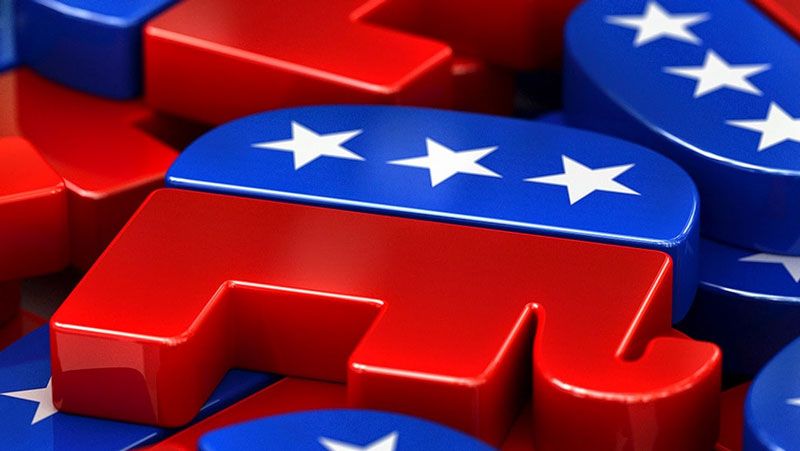 The common wisdom is that the Trump Presidency is the worst that could have happened to climate policy: President Trump's announcement to pull the U.S. out of the Paris Agreement is a grave backwards move, and a disregard of the country's responsibility as the world's second largest emitter. With extreme climate records continued to be set, including a record low Arctic winter sea ice and CO2 concentrations in the atmosphere passing the barrier of 400 parts per million, the move comes at a time when more, not less, commitment is needed from all governments to avert the worst impacts of climate change.

But taking a step back, President Trump is only part of the bigger picture: he belongs to the larger Republican Party and a conservative movement that has adopted a widespread consensus of climate change not being a serious problem and opposes any robust environmental regulation focused on reducing carbon emissions in the U.S. This is the same party that strongly supported the President's recent move to pull out of Paris.

A Republican rule will not be the doomsday for climate policy as many predict. The Republicans cannot stop the clean energy revolution that is under way, and are unlikely to end the renewable energy investment and production tax credits that favor many Republican dominated states. Regulatory changes on coal power will not turn back the switch from to gas and some renewables that mainly happened because of pure price advantages. The US can only truly withdraw from Paris Agreement at the end of 2019, and this would still have more a symbolic impact: the Paris Agreement does not legally bind the U.S. to undertake specific low carbon policies or meet specific targets. While ceasing to implement U.S' Nationally Determined Contribution (NDC) to the Paris Agreement would have detrimental effects for climate change, it is very likely that the U.S. NDC will at least partially be implemented, as there is a growing amount of individual cities and U.S. states in stepping up with ambitious climate adaptation and mitigation pledges. Furthermore, already soon, the composition of the U.S. congress may fundamentally change: currently, the more climate-friendly Democrats are more likely to win the mid-term election at the end of of 2018.. Finally, Trumps withdrawal from Paris will push companies and other nations to even work harder towards climate change, an argument that our CEO Renat has made in a recent Huffington Post blog, and seems to have been confirmed by the recent G20 summit.

A Republican rule may even offer more stability for climate policy. Clean energy policies introduced by Republicans will be much more politically sustainable than anything the Democrats have introduced. The simple rule goes: whatever Republicans introduce on climate policy, it will unlikely be undone by Democrats, as they support climate change as a policy goal. In contrast, whatever Democrats introduce on climate policy without bipartisan support is likely to be gone when Republicans take control. This argument follows a widespread concept across different policy fields: if the major party opposing a policy is moving on the subject, the likelihood of policies becoming sustainable in the long-term is much higher. A typical example is the labour market reform that the center-left wing government of Chancellor Schroeder introduced in Germany in 2002, although it went against the traditional views of his own party.

Finally, some of the current climate policy proposals (including tax breaks for green businesses) look more appealing to Republicans and Trump than they do for Democrats. To be clear: I am not referring to the recent idea of some leading Republican thinkers to introduce a carbon tax and channel income back to everyone. Any proposal that includes new taxes will face a fierce battle within the Republican party. Much more appealing to Trump and the Republicans will be any proposal that combines climate policy with tax cuts. The most promising avenue would be the currently discussed introduction of clean tax breaks that simply reward green businesses with tax breaks. With this approach, no new tax is introduced, allowing Republicans to keep working towards their goal of reducing taxes. Finally, the the idea of a border tax adjustment (that can be applied to both clean energy and carbon) is much more compatible with the U.S. government agenda than in the past: the Trump administration seems to be willing to risk trade wars by threatening to install import taxes for goods where they see a disadvantage for US companies and products.

Concluding thoughts: President Trump's decision to cease contributions to the Paris climate accord is not an outlier, but builds on a foundation that institutionally leans towards climate inaction and environmental deregulation. Nonetheless, there is reason enough for climate policy experts and investors to look beyond Trump's move and start to explore and seize the opportunities that a Republican rule can offer: More room for other nations, as well as U.S. states and cities, to fill in the leadership gap, and a longer 'shelf-life' of political decisions on new clean energy policies adopted by the Republicans. 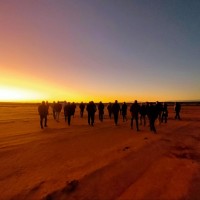 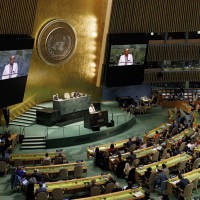 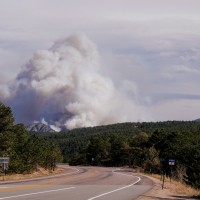