The Ocean Cleanup develops advanced technologies to rid the world's oceans of plastic. Founded in 2013 by then 18-year-old Boyan Slat, The Ocean Cleanup now employs approximately 50 engineers and researchers. The foundation is headquartered in Delft, The Netherlands. Instead of going after plastic debris with vessels and nets – which would take many thousands of years and billions of dollars to complete – The Ocean Cleanup is designing autonomous floating mobile systems, enabling the system to move the highest plastic concentration while using the ocean to concentrate the plastic using its own currents. In preparation for full deployment in 2020, The Ocean Cleanup in the summer of 2015 organized the Mega Expedition, in which 30 vessels crossed the Great Pacific Garbage Patch simultaneously to produce the first high resolution map of the plastic pollution problem. Meanwhile, the team has advanced its design through a series of rapid iteration scaling-up tests. The latest step in this process was the unveiling of their new technology in May 2017, estimated to clean 50% of the Great Pacific Garbage Patch in 5 years with the first deployment occurring mid-2018.

Entries by The Ocean Cleanup 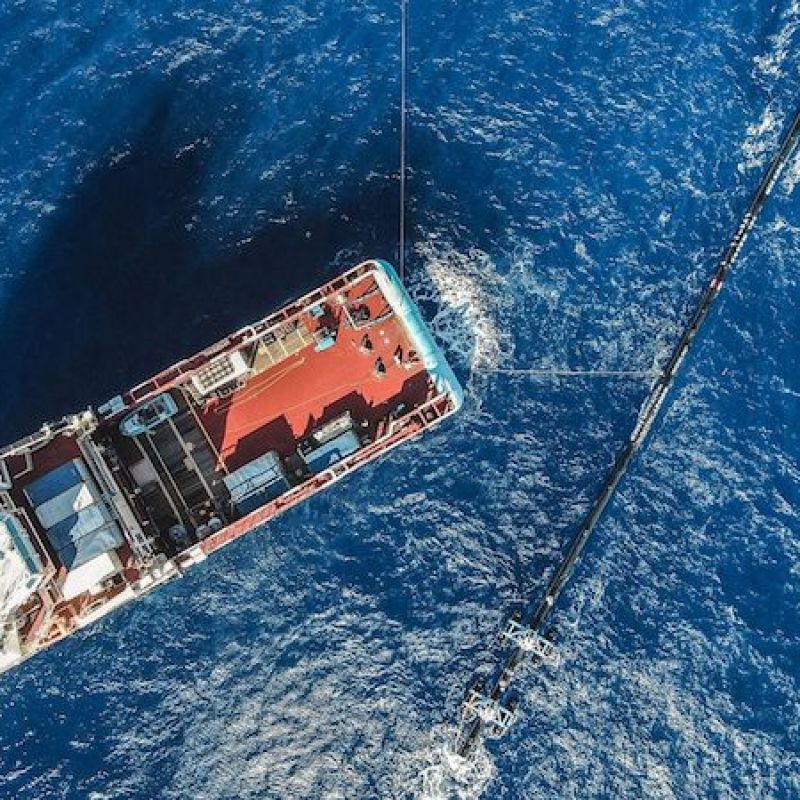 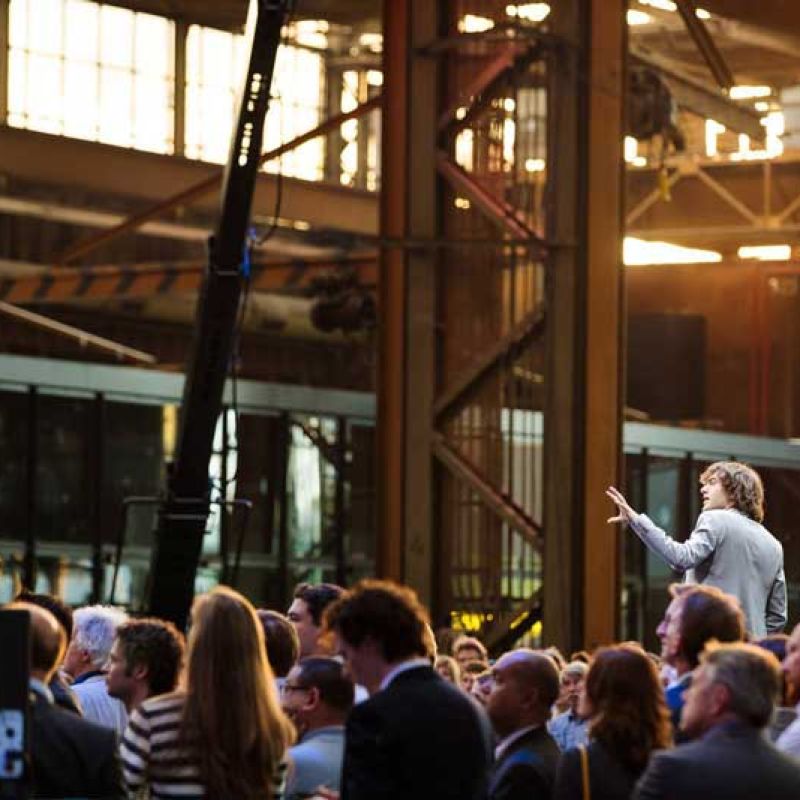 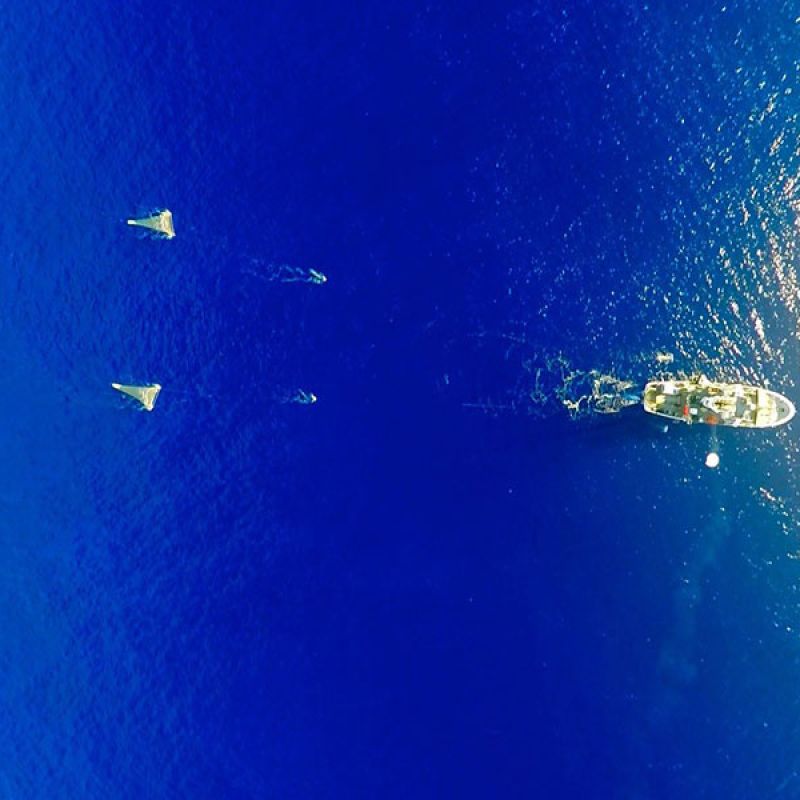 Subscribe to our Newsletter
Our Snapshot is a bi-monthly newsflash keeping you up to date on the latest developments in sustainability, climate change and the world of South Pole.
Subscribe Now
Close
Close
Close
Close
Available Languages