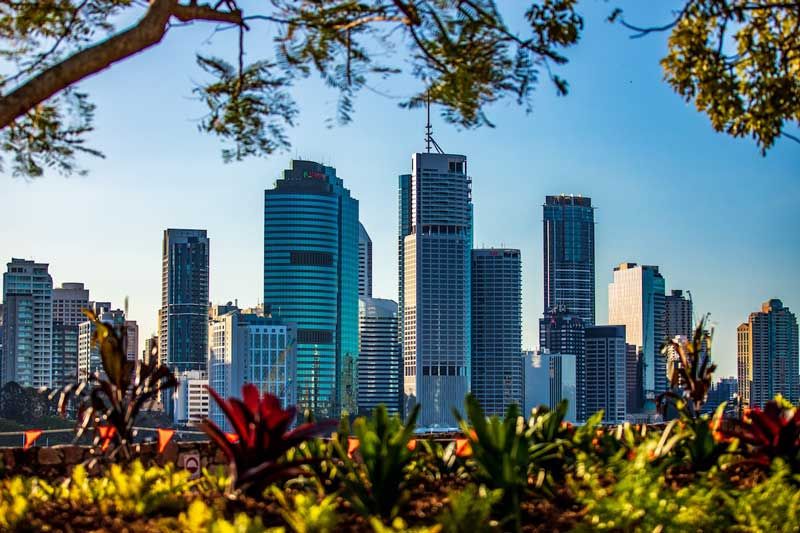 Natural wonders like the Great Barrier Reef and Daintree Rainforest are central to Queensland's booming tourism industry, which employs 217,000 people – a figure representing 9.1% of its workforce. Yet this too is at odds with the historically important sectors of agriculture and mining.

With its reliance on the resource and land sectors, the Maroon State faces a unique set of climate-related risks and challenges. Perhaps even more than other regions of Australia, its economy is built on the old mantra: dig it, ship it, sell it. This makes it tough to wean Queensland off fossil fuels – not only in terms of diversifying its energy mix, but also regarding wealth generation and job creation.

At the centre of the booming Queensland economy is its capital, Brisbane. The city is home to a dynamic state government with an ambitious climate policy agenda. However, this same government also approved the controversial Adani coal mine in June this year – mere weeks after the 'climate election' that divided Australians and was particularly schismatic in Queensland.

How can we understand this paradox? What seems contradictory on the surface is actually a deeper expression of state government leaders' attempts to reconcile a climate-smart, desirable future with what they and their fellow Queenslanders perceive as an economic necessity.

It is in this context that South Pole's inaugural Brisbane Climate Leaders Forum took place.

Hosted by law firm, McCullough Robertson on Thursday, 25 October, the event considered how the Sunshine State might be able to address its climate challenges and reach net zero 2030 while building an economically prosperous future for its residents.

With an impressive line-up of speakers and an audience of over 40 participants, interesting discussions in the working groups were guaranteed. 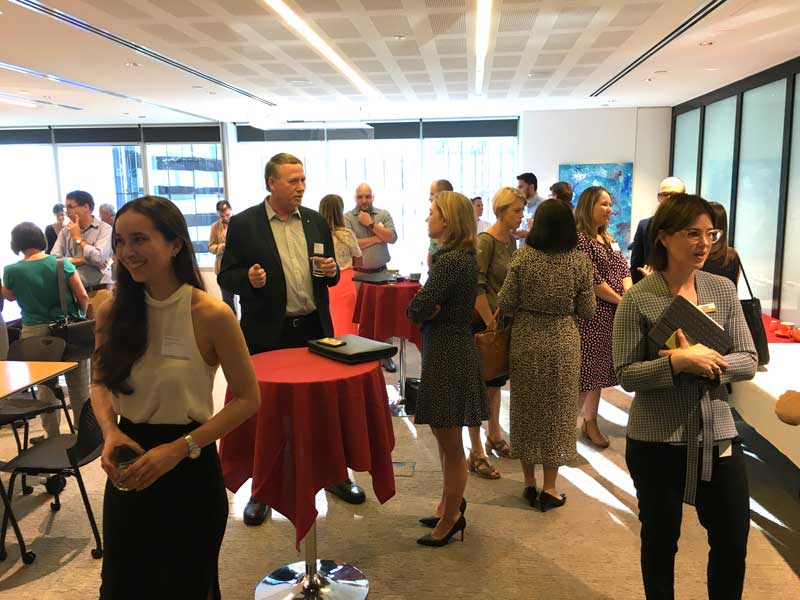 South Pole's CEO and Co-founder, Renat Heuberger, opened with an overview of international carbon markets, Article 6 of the Paris Agreement, and the Carbon Offsetting and Reduction Scheme for International Aviation (CORSIA) for the airline sector. The remaining speakers each presented individual challenges, for which forum participants joined breakout groups to brainstorm solutions.

Suncorp's Sarah Parrott was curious to find out how insurance companies can motivate citizens to take action to better prepare for natural disasters, with a focus on the frequent cyclones in northern Queensland. One outcome was to work towards social and behavioural change through improved community engagement.

QRC's Andrew Barger then asked the audience what role an industry organisation can play to aid its resources industry in the transition in the face of shareholder activism, net zero targets and a decarbonising economy. Some answers were better information, improved communication, and strategic involvement in regions affected by upcoming long-term transitions.

Queensland Government's Georgine Roodenrys pointed out that although her team at the Department of Environment and Science was active in preparing policies for a climate-resilient future, it is ultimately up to the public and the private sector to facilitate change.

With a state election taking place in Queensland in the next 12 months, she asked the audience: What can industry do in the next 10 months to make it politically possible to talk about tackling emissions and the opportunities in employment in public? The idea is to reach a non-partisan platform for dialogue that allows both sides of parliament to join a conversation that is no longer political.

The breakout group found that what is required is a shift in mindset and a narrative that focuses more on the opportunities of the transition, rather than looking at and clinging to the status quo. Through informative and active planning, communities affected by the transition should be encouraged to become active agents of change.

Doug McNicholl of Meat and Livestock Australia's challenge focused on the best way to position the red meat industry in a net-zero future. Against a backdrop of declining meat consumption in Australia and increasing prospects for overseas export to other markets, the challenge was how to best market and communicate on red meat.

The breakout group found that influencers and opinion leaders can play an important role in painting a more emotional picture of the way meat is presented in the market. Stronger links to communities, a focus on the origin of meat, the good lives animals live, and the benefits that this industry brings to regional Australia in terms of job creation were all aspects that came out of a lively discussion. 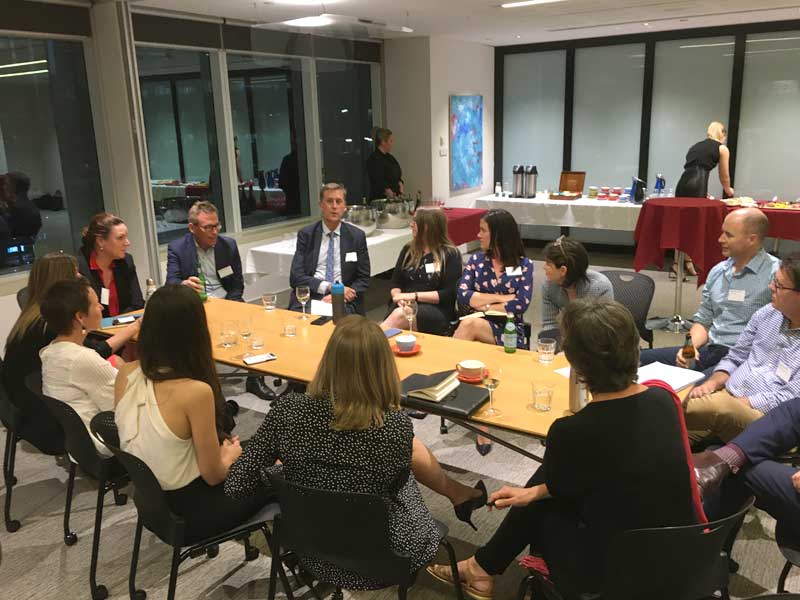 The speakers presented the main outcomes of their working groups, which resulted in an animated discussion focusing on the future of Queensland, its economy, and the role climate change will play in it. There was a lot of energy in the room, and participants were keen to keep the conservation going beyond the forum – meaning that a future event for Brisbane is already in the works.

As people, places, governments and businesses around the world chase ambitious climate targets – net-zero 2030 among them – Queensland's unique climate-related challenges and responses speak to the importance of always keeping local solutions paramount as we rise to the global challenge of climate change together.

Interested in becoming a Climate Leader? Visit South Pole's Climate Leaders website to find out more, or learn about South Pole Australia and subscribe to our newsletter to be the first to know about upcoming events and news here. 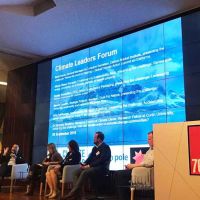 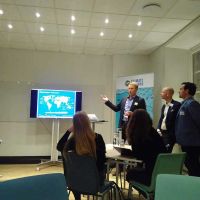 From Sydney to Stockholm: Reflections from the inaugural European Climate Leaders Forum 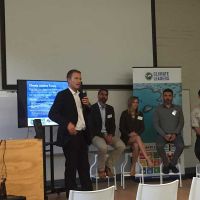